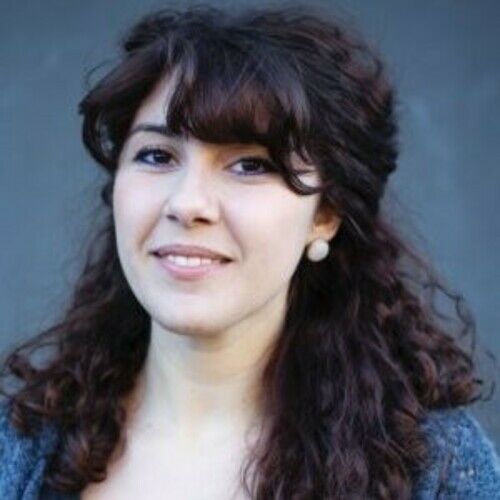 After graduating from the NFTS Producing MA, Chiara worked in development, sales and distribution for companies such as Wildgaze Films and The Works Film Group, and physical production, with credits including David Evans’ documentary "My Nazi Legacy", Tom Geens’ "Couple In A Hole and Disney’s "Alice Through The Looking Glass".

In 2017 she joined Ardimages UK, where she works alongside Manon Ardisson on a slate of projects across film, TV, documentary and animation, with partners such as BBC Films, BFI and Sky Studios. They prioritise diverse, female-driven films that challenge the norm and spearhead change through entertainment. Additionally, they run the Mother Tongues Award alongside Jack Tarling of Shudder Films, a development initiative supported by Charades and Curzon. In 2017, Ardimages UK was named by Screen International one of the British production companies on the rise as part of their Brit 50 special. Having received a Vision Award in 2020, the company is supported by the BFI’s Film Fund.

In addition to award-winning short films commissioned by Film London, Creative England and BBC, Chiara recently produced Elizabeth Sankey's feature documentary "Romantic Comedy" (SXSW 2019), which has played at over 40 film and music festivals all over the world, was long-listed for a BIFA, sold internationally by The Yellow Affair and distributed in the UK by MUBI; and, together with Manon, the SKY-commissioned comedy pilot "Heart To Heart" (SXSW 2020), written by IR Bell Webb, directed by Lilah Vandenburgh and featuring David Tennant. Additionally, Chiara is currently in post-production on BFI-backed documentary feature “My Husband, the Cyborg”.

Chiara is an alumna of a number of industry training schemes including EIFF Talent Lab, Sheffield Doc/Fest Future Producers School, Creative Producers Initiative, BFI Net.Work x BAFTA Crew, has had feature-length projects selected for development schemes such as Film London Microwave and iFeatures, and is a visiting lecturer at the NFTS and Kingston School of Art. 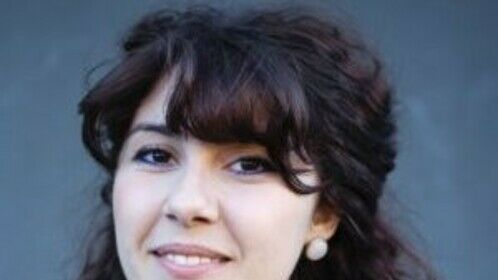