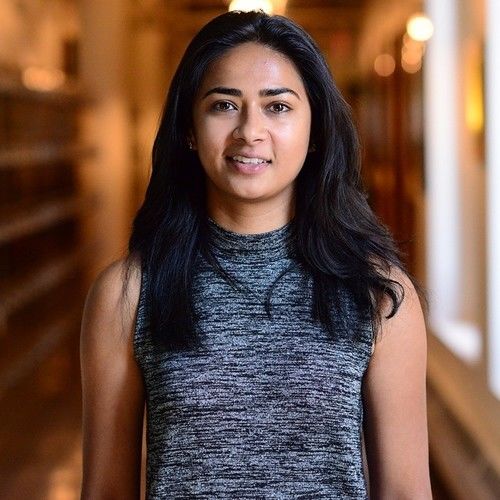 Ria Tobaccowala is an award-winning filmmaker from Chicago. Her short film, SHADOWS, was selected for the 2020 Tribeca Film Festival. Her first short, LIFE AFTER, screened at several prestigious festivals around the world. The film also won best short fiction film at the Chicago South Asian Film Festival.

She is developing an original TV show called USER ZERO about technology and mental health, which is supported by the Alfred P. Sloan Foundation. Ria received her MFA from NYU Tisch School of the Arts in filmmaking, MBA from NYU Stern School of Business and BA in Economics from Harvard. 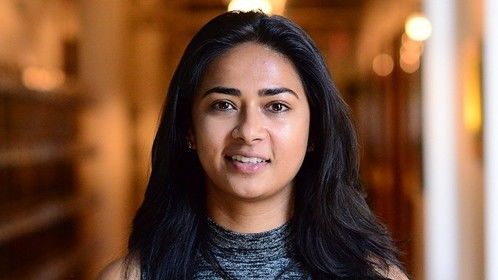