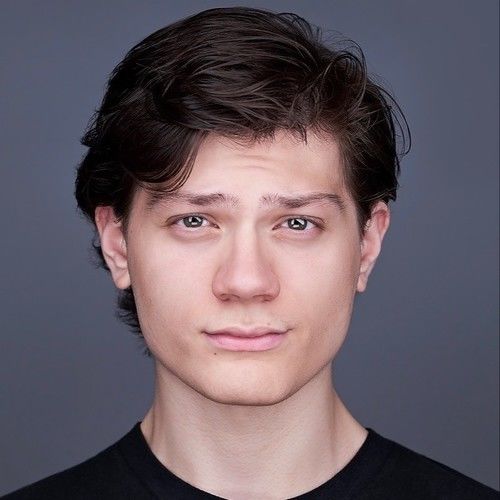 Gio is an actor, writer, and director based in Los Angeles and New York.

Gio Schwab began acting at thirteen years-old – the son of New York acting veteran, Kaipo Schwab, and celebrity memoir publisher, Hope Innelli. Within a year Gio had starred in the award-winning short film PROXY (Dir. Eric Schuman); soon after, he landed a recurring role on the ABC show FRESH OFF THE BOAT. After graduating from the prestigious Professional Children’s School in 2019, Gio moved cross-country to Los Angeles to hone his skills in Hollywood. He has worked on numerous film sets, in every position in front of and behind the camera. Most recently, Gio directed and starred-in the short film ABOUT TIME. Gio has studied at the New York Conservatory for the Dramatic Arts, the Professional Children’s School Advanced Drama department, and the Imua Theatre Company.

Gio is a proud member of SAG-AFTRA. 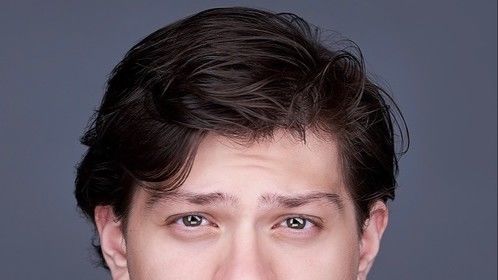