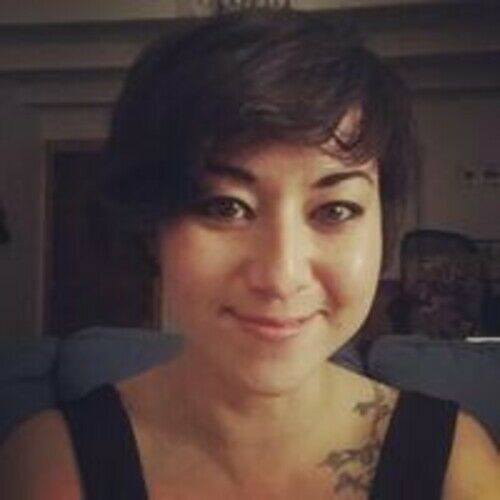 Creative Film Maker of 13 years. Been in the Entertainment Industry for 27 years as a young model and actress. Now I am behind the camera and acting every now and then and mostly crewing to stay on set and learn every aspect. My passion is to Write and Direct. I am an award winning editor and have Directed 3 projects, written 8, Storyboarded 4, Produced 3, Assistant Camera 5, Cam Operated 3, Assistant Directed 1, Production Assisted on large budget 3, Background Acted 6, Lead Acted 2, Script Supervised 3, Light Assisted 1. For crew I am team oriented by heart so I will jump in where needed, however, Script Supervising and Camera PA or AD department PA are the only crew positions I'm interested aside from Directing and Writing my own. I do love producing, but I am not available for a full time position except during production 6-8 week time frames. I look forward to working with everyone!!

Unique traits: Bilingual in Korean/English. I studied mandarin chinese. I grew up in South Korea, lived in Guam, and was born in Phoenix, AZ. I'm half Korean, and part Chickasaw Native American. I have two different colored eyes, dichromio. I have freckles. I have two tattoos. 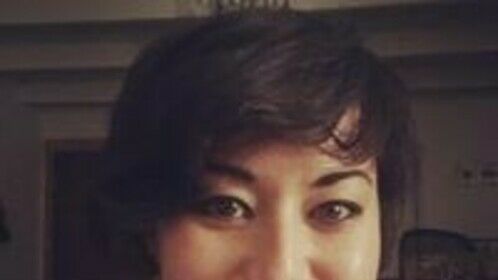