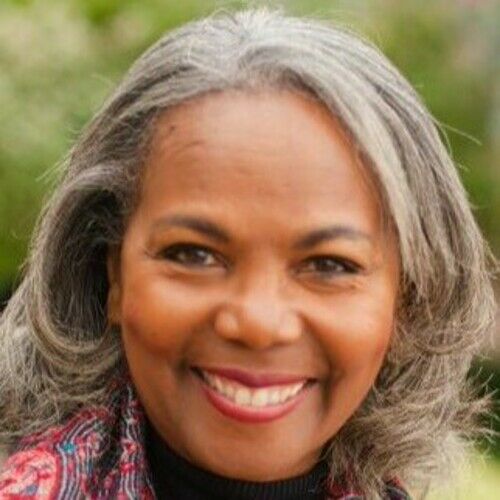 In my teens, my mother started accusing me of being born from gypsies, (NOT true because I looked just like my father and mother) because of my love of travel. On our trips to my grandfather’s farm in Virginia, I was the one who always stayed awake for the 17-hour drive. I never wanted to miss a thing especially those tunnels on the Pennsylvania Turnpike. The farm itself was a constant adventure and a major contrast from my Detroit neighborhood. There were pigs to slop, mules to avoid, a cow (we named Buttercup), sucking tobacco (that’s pulling the small leaves to encourage the growth of the larger leaves), canning fruits and vegetables, and wait for it—the outhouse. I was so glad when the new one was built.

Between the free maps I collected at the Howard Johnson oases and National Geographic Magazine, I was on journeys of imagination from childhood. Now after traveling to 49 states and 43 countries, I agree with my mother, I am a “gypsy” but a cultural one. I have a graduate degree in History and with my travels, my scripts often reflect things I have studied and more significant things I’ve experienced.

I’ve had two scripts place as quarterfinalist with Nicholls, both are historic and reflect how Afro-Americans saw the world of their era. I also was runner-up in the Cynosure Competition for Diversity--which included some cash!

For over 30 years I have been a member of SAG/AFTRA and done numerous commercials, radio, and training films. I currently can be seen in episodes of Chicago P.D., Chicago Med, and The Chi.

With acting affected by the pandemic I have been able to concentrate on my screenwriting. Numerous zoom writer’s groups, including Stage 32 have allowed me to study and hone my craft from the comfort of my own home. As they say, “when life gives you lemons, make lemonade”.

Next year I’m off to South Africa on a trip delayed by two years. I’m excited to experience new adventures that shall show up in my writing. 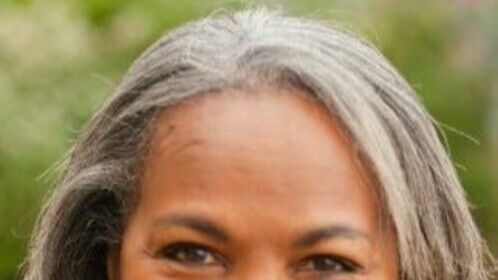