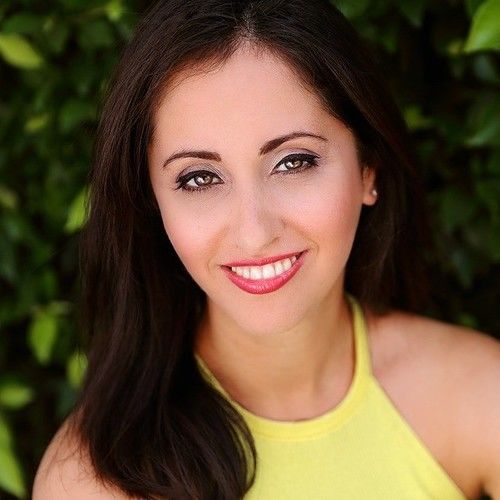 Anna Fahr is an independent filmmaker and founder of Morning Bird Pictures Inc., a Toronto-based production company dedicated to creating films and new media projects that focus on the contemporary Middle East and its diaspora. Her work has screened in dozens of international festivals, she has been the recipient of numerous grants and has participated in conferences, panels and pitching forums, including the Talent Lab at the Toronto International Film Festival, the All Access lab at the Tribeca Film Festival, and the Screenwriting and Directing Labs at Film Independent.

Anna's last dramatic short, Transit Game, is a story of friendship and exile set against the backdrop of the Syrian war. The film was shot in north Lebanon and screened in over fifty international festivals, winning prizes in Berlin, San Francisco and Florence. Anna's first independent feature documentary, Khaneh Ma: These Places We Call Home, examines questions of cultural identity and dual nationality from the vantage point of three generations of Iranians, divided on three continents and reunited on one journey. The film screened in international festivals worldwide and was theatrically released in Montreal.

Anna's latest projects include the interactive web-documentaries, Migrant Mothers of Syria and My Life in Limbo, which focus on experiences of exile and migration through a female lens. Migrant Mothers of Syria has won seven awards internationally since premiering in the spring of 2020, including Best Documentary Award at Webfest Berlin. My Life in Limbo premiered at Montréal Digital Web Fest in September 2020, winning the Jury Prize. 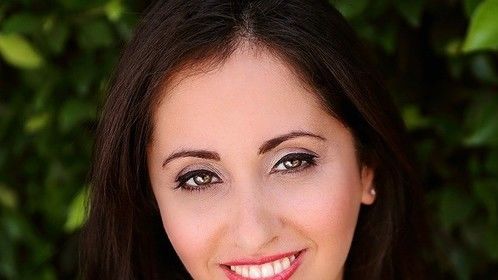 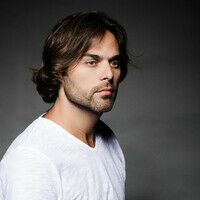