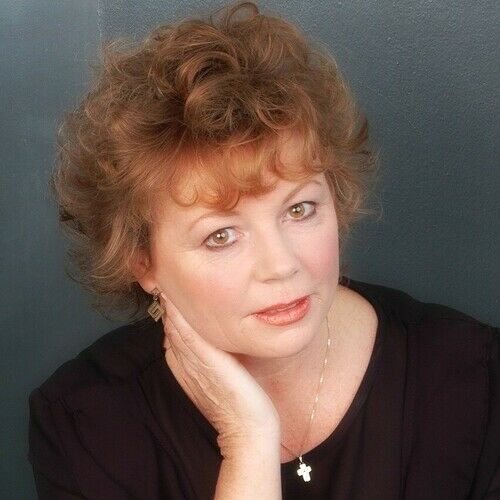 Dr. Avril Kinsey is an award winning South African screenwriter, producer and a composer with a doctoral degree in music composition from Nelson Mandela University and a background in international music performance, theatre and television, including work for SABC and BBC.

In 2020 she was awarded the WGSA Muse award for outstanding achievement in screenwriting for her feature film screenplay, The Wild Coast.

Kinsey is the founder of Wild Coast Motion Picture Productions. A production company set up to produce commercially viable films that focus on female-driven stories, which uplift and inspire. Intensive development and preproduction work has begun on The Wild Coast with principal photography set to take place in 2022.

As a producer and co-producer she has worked on numerous television productions for SABC, including Modjadji (The Rain Queen) – documentary, Luthier (Mervyn Davis) – documentary, South Africa’s First Guitar Orchestra performing Ravel’s Bolero – music production, Legends of the Cape, a world premiere performance, which was filmed at the Oude Libertas Amphitheatre in Stellenbosch.

More recently, due to lockdown Avril has worked as a producer and editor on numerous music videos, which have been streamed on YouTube and other media outlets. Beneath the Waves (Vulcanus, 2 Act Ballet), The Fynbos Suite Exhibit for illustrator and oil painter Steven Felmore and Recuerdos de Andalucia (for guitar and orchestra).

She studied acting for film and television at the University of California, screenwriting with the author of the Screenwriter’s Bible, David Trottier and undertook producing master classes with leading Industry professionals at the Sherwood Oaks Film School in Los Angeles.

Avril has lectured at the Cape Town Academy of Music and the University of Cape Town. Her many recordings and three books are published by Art Music. She is the recipient of numerous bursaries, scholarships and awards with the most recent being a bursary awarded by the Ladima Foundation to study directing for film and television at the Ladima Academy. 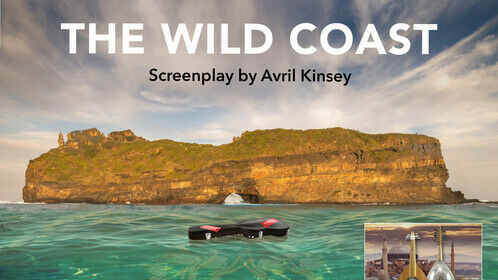 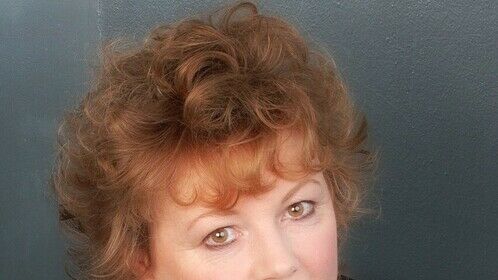