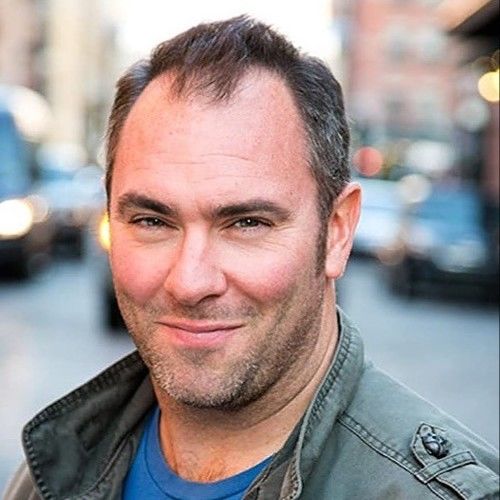 My career in film began in the late 90's.
I have been privileged to work with Sir David Attenborough, Daniel Craig, Stephen Fry, Usain Bolt, Will.I.AM and Tom Hardy, to name a few.
I created the production company Motion Picture House Limited in 1998 (), that was based inside Saatchi & Saatchi for 10 years and I am now an independent film maker.
I created the TV show Vintage Voltage (Discovery) and have produced several award winning feature films.
All TV and FILM credits on IMDB. 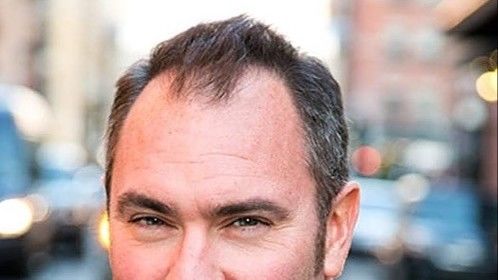