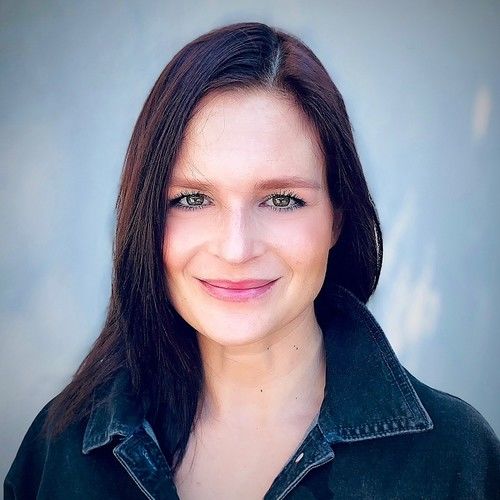 A Greek American writer, script consultant, and creative producer, Meredith has a passion for storytelling across all genres. Previously, Meredith was the Head of Development at Das Films (NOVEMBER MAN, INTO THE FOREST). In 2018, Meredith completed a short film, ESCAPE, that she wrote and produced about breaking the cycle of abuse. Meredith collaborated with director, Caryn Waechter, and hired a 95% female crew. The creative team was interviewed about the project by TheWrap and The Female Quotient at The Cannes Film Festival. Meredith is a founding member of an exclusive writing/development collective of industry executives and writers. It seeks to expand the reach of underrepresented voices and future talent through the development process. 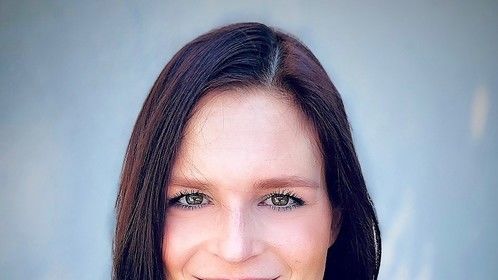