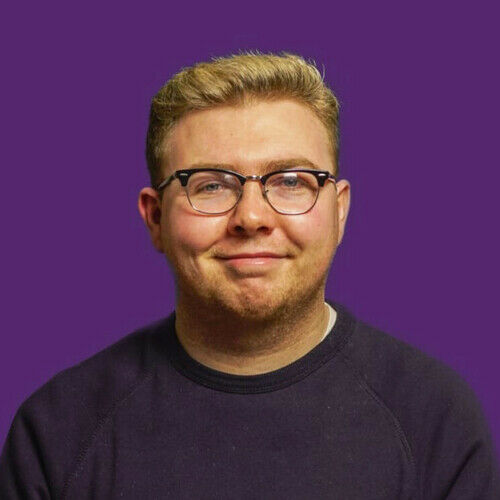 I am an Irish LGBT author and screenwriter with a penchant for the horror/thriller genre, with an array of projects that range from 'Black Mirror' type narratives (using sci-fi as a platform to say something about modern society) to the outright weird ('Being John Malkovich' springs to mind) to the more commercial (crowd pleaser style, high concept, benchmark 'A Quiet Place').

I work as a development and production assistant for an Irish production company and have learnt so much about the industry since joining a couple of years ago, especially the development process and what to expect when you are optioned. I hold an MA in Film & Television from Dublin City University as well as BA in Journalism from Dublin City University, and wrote a screenplay for my thesis, which is just one of the many I have been constantly developing over the last 8 years. I work closely with the Head of Development at Tailored and am involved in sourcing and evaluating new material for the company, as well as the administrative side of managing the slate. I also teach screenwriting as part of the Creative Engagement Programme, and work as a scriptwriter on many of Tailored’s digital projects.

My work is heavily inspired by 80s cinema and television. I'm a big fan of 'The Lost Boys', 'The Witches of Eastwick', classic horror franchises, and campy television ('Dallas', 'Dynasty', 'Melrose Place', 'Nip/Tuck', 'Footballers Wives' etc). 'Buffy the Vampire Slayer' has been hugely influential for me my entire life also. All of the benchmarks above have formed my style as a writer, and more recent works like 'Orange is the New Black' and 'Glow' have been particularly helpful to me for modernising my style for contemporary audiences, especially through dialogue.

I spend a great deal of time liaising with writers and agents and am always looking to expand my network even further. Drop me a line, I would love to hear from you!

Unique traits: One of my eyeballs is shaped like a rugby ball, which rules me out for laser eye surgery and contacts, so I have to wear glasses 24/7... Ambidextrous, double-jointed and freakishly 'bendy'. Basically a human pretzel. 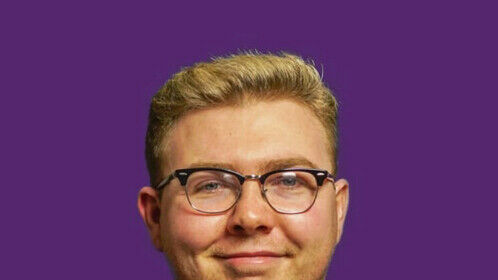 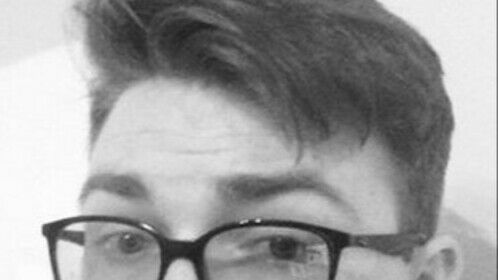