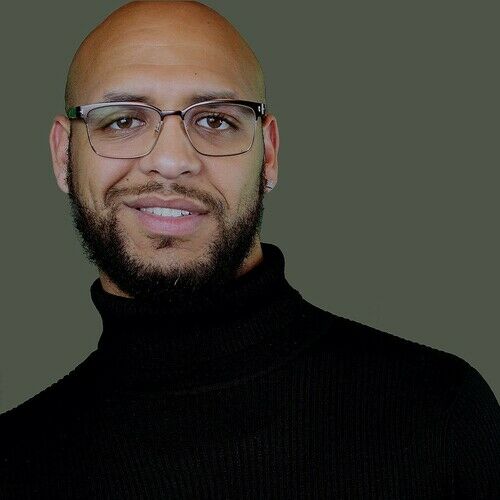 Vega, 27, is a Dominican-American Film Producer, Writer, Musician & Television Personality. Born in New York, NY, Vega grew up between the Bronx, NY and Providence, RI. It was at the start of his teenage years when he fully engaged his passions for television, film, music and writing. A product of entertainment culture, Vega has worked in many aspects of the business including music production, filmmaking, and talent development. 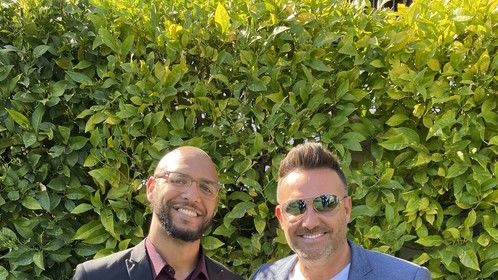 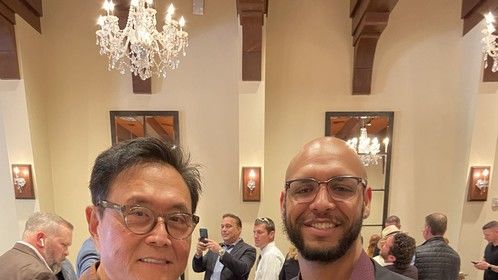 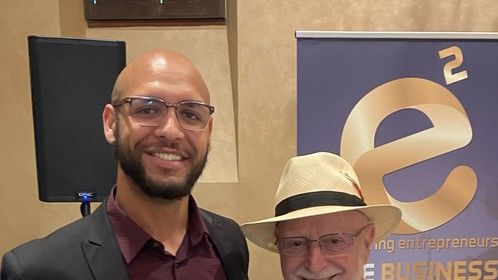 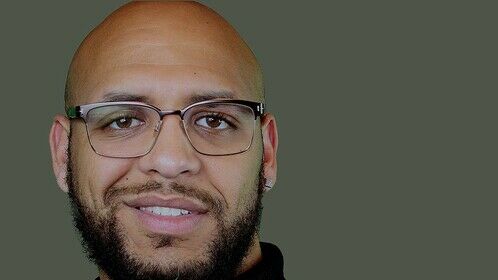 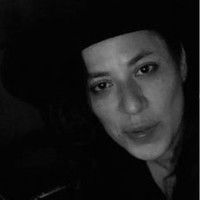 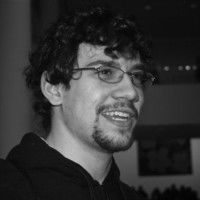