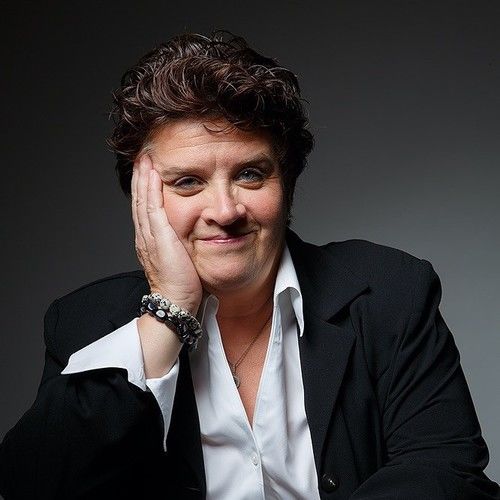 Carol Dorn is currently in pre-production directing and producing a feature film in collaboration with Dark Moon Entertainment. Notably her film has already secured distribution. Ms. Dorn's recognition in the entertainment industry has encompassed wisdom and skill from working with legends such as Eileen Heckart and Sylvia Sydney to current day veterans of the stage and screen.

For New York Women In Film & Television she was honored to be selected as director, presenter and moderator for the 2018 Writers Lab winners created and funded by Meryl Streep and Nicole Kidman. In that grouping "On the Wings" by Lyn Esta Goldman was selected to the short list for the 2019 Oscars Nichols Fellowship Award. 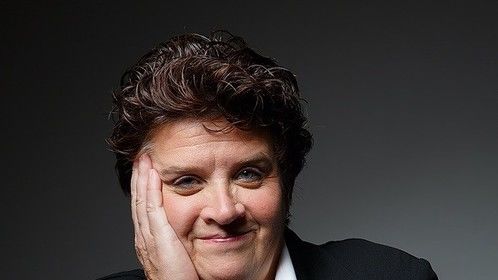