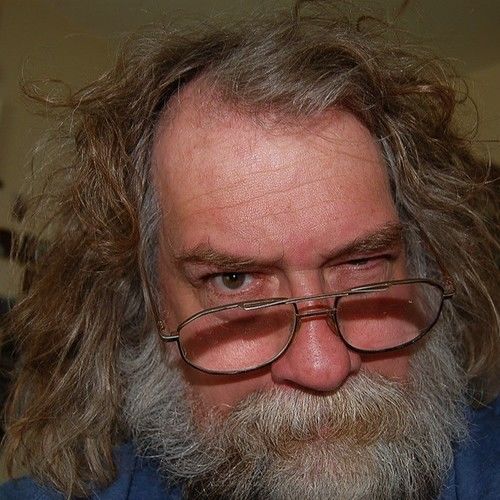 South Jersey native and grandfather of ten, Paul Evans Pedersen, Jr. is a

is entirely about the Pine Barrens of South Jersey. Many of the over

1200 songs composed by Pedersen have charted nationally & internationally, and have been featured in two films; "Breathless",

and "The Demented", and on FXX's TV series "It's Always Sunny In Philadelphia".

Paul and his song "The Pine Barrens Blues" was featured on the hit CNN series, "Anthony Bourdain-Parts Unknown" in May, 2015. Paul has been writing songs since the age of 3, and continues to do so. Also, he has

continues to do so as well. He played drums for "The Hall Of fame Show" out of Nashville for 5 years in the 90's, and does drum and guitar studio work as well.

He is the author of two published books. "Required Restroom Readings",

a self-published collection of short stories & Haiku, was published in

2009.His most recent book, "The Legendary Pine Barrens- New Tales

From Old Haunts", was published in 2013 by Plexus Publising of Medford

for "The Legendary Pine Barrens", which includes the performance of f

our original Pine Barrens songs and a hour-long storytelling session. 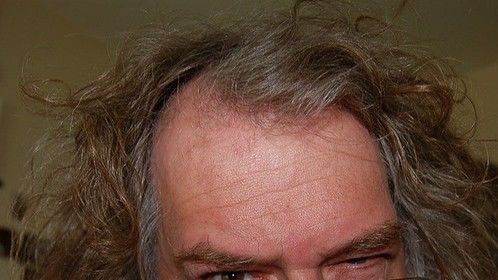