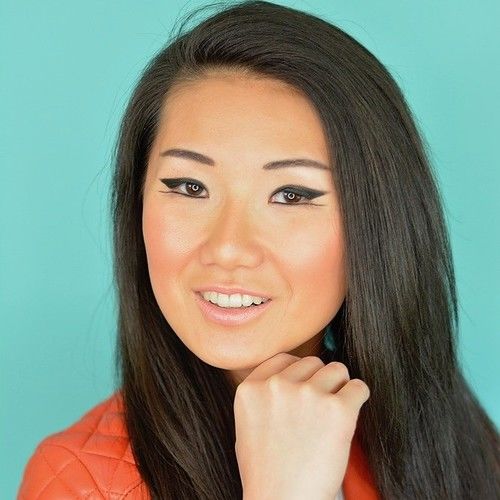 A rebel made in China, an "only girl" during the one-child policy, Bernice has always been an outsider and the one who beats the odds. She came to the US by herself 16 years ago, barely speaking any English. 16 years later, she has established herself as a woman leader in tech (Microsoft, Hulu, Disney). Obviously, that wasn't hard enough, Bernice took on standup comedy in 2017 and has performed in Northwest Women's Comedy Festival, Sand Diego Comedy Festival, Crazy Woke Asians, and many clubs in Washington and California.

Bernice is also a writer at The Syndrome Magzine, with the mission to empower women, one joke at a time. She has been dancing Argentine Tango for about 10 years, aka dancing backward in high heels, aka practicing the impossible art of being female. Right now she is also working on her first TV pilot.

Many call her "The Mulan of Comedy". 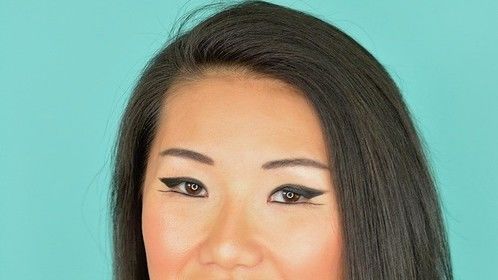 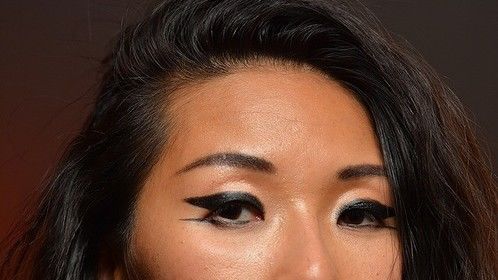