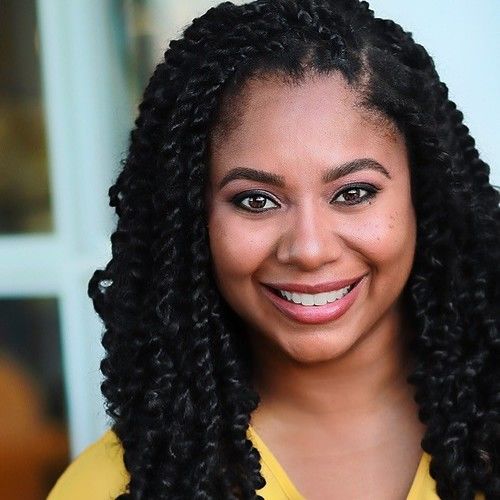 Writer/actor born in Detroit, bred in Chicago, being grown in Los Angeles, I received my BFA Degree in Theatre from Wayne State University and a MFA Degree from the University of Illinois Urbana-Champaign. I moved to Chicago and became a co-founding member of Congo Square Theatre Company. I performed in plays, such as Wedding Band, Spunk, Layla’s Dream, and originated roles in The Bluest Eye. After winning a nationwide acting contest, sponsored by TNT (prize package over $100,000), I moved to Los Angeles. I’ve done commercials, produced large scale fundraisers, voiceovers, and been on shows Bluff City Law and Queen Sugar. I’ve directed for the stage, and a short film. In addition to writing two original comedies and a drama for television, I’m currently an acting coach for adults and teens for the August Wilson Monologue Competition. My greatest joy is being a mom to a beautiful daughter. 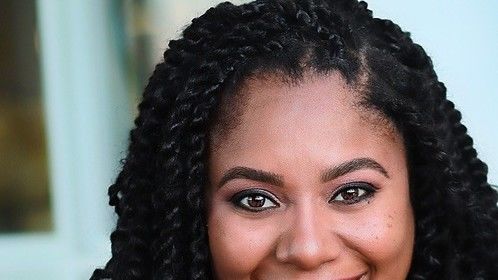