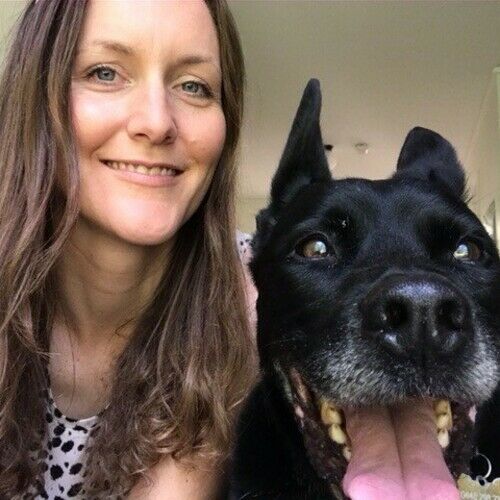 Emerging writer-director with a background in broadcast journalism and communications.

Have a family comedy feature in early development, 11 minute 2D children's animation comedy funded and in early development, and a romantic comedy selected for a competitive development opportunity in Australia. Other projects include a YA Australian gothic-scifi hybrid (limited series); a social issue drama and mythic drama feature, based in music.

Produced credits with well over 10,000 hours in broadcast journalism, media production and content creation. Enjoying the transition to narrative. 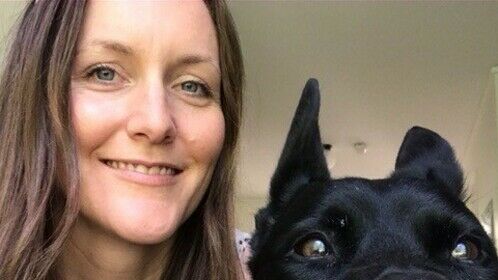 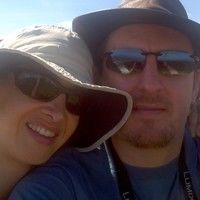 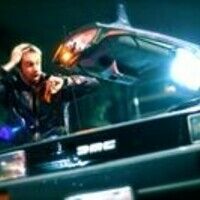