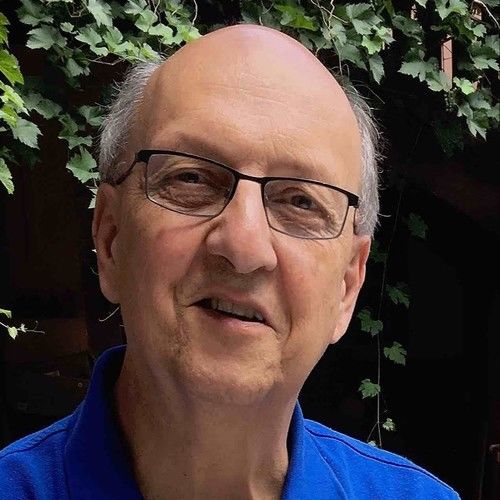 William Gilcher is a veteran of engagement with cultural productions in North America and Europe. He retired from the Goethe-Institut / German Cultural Center after 18 years of responsibility for television, radio, and internet projects from his position in Washington. His background is in film production and film studies, specializing in US and European film criticism and history, with a focus on Jean Renoir and his French and American films. Since leaving the Goethe-Institut in 2011, he has worked on independent writing, research, editing, and production projects through Harmonia Band Communications, LLC. As an independent writer/producer, he has served as co-commissioning editor for two current podcast series for the Goethe-Institut: "The Big Pond" and "The Big Ponder."
His first stint in film production was in the 1980s when he originated a feature project in cooperation with the French director Georges Rouquier. The film, "Biquefarre," won the Jury's Special Prize at the Venice Film Festival and was shown in many festivals including the Chicago International Film Festival and New York's "New Directors / New Films." He also worked for 4 years as Senior Media Program Officer for the National Endowment for the Humanities. Following that, he moved to the University of Maryland's Visual Press, where he produced a film version of Samuel Beckett's Endgame with the San Quentin Drama Workshop. He was also co-producer/director of "For Tomorrow / Ich hoff' auf morgen: The Story and Poetry of Hilda Stern Cohen,": about the poet and Holocaust survivor. The film, shot on location in Germany, Poland, Austria, and the USA, appeared in both English and German versions. William also composed the music for settings of poems in the film, which features the storyteller, Gail Rosen.
He has served on the International Board of INPUT (the International Public Television Screening Conference) and coordinated INPUT conferences in Warsaw and Budapest. He speaks fluent French and German.
His current project involves an Indian/Australian drama, based on a mid-19th-century historical case involving two transient performers from the Malabar Coast who go to Australia in search of fame and fortune. 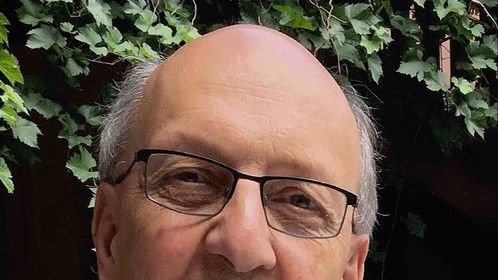