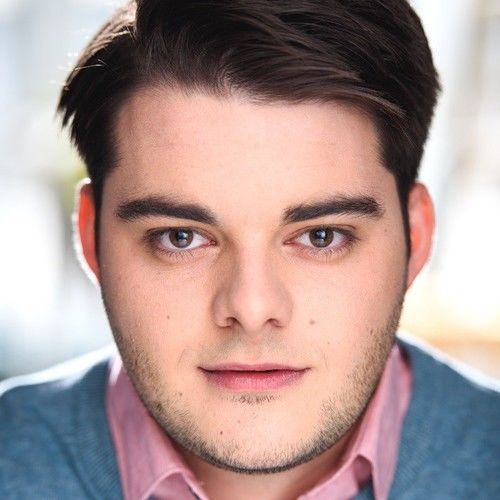 Luc Trottier is a writer, actor, and producer. He’s a graduate of both Sheridan College’s Bachelor of Music Theatre Program and Humber College’s Writing and Producing Television Graduate Program. As an actor, Luc has performed on stages across the country and can be seen on American Gods, Titans, White Lie, The Handmaid’s Tale, Killjoys and Suits. As a writer, Luc has written two fully produced musicals: Perry Loved Mary and Packed. He is the screenwriter and producer of the webseries Adulting: Year ONE () and has developed two pilots (comedy and drama) and a feature film. He is the founder of Human Moves Media Inc. through which he has produced the short films: Pay Me (My Rode Reel Finalist), Club Six (Nominee, Best Short, Canadian Comedy Awards) and Everbliss (Reel World Film Festival). Luc has been awarded a FilmPEI grant of $20,000 to make his next short film in 2021. To keep updated with Luc’s career check out ! 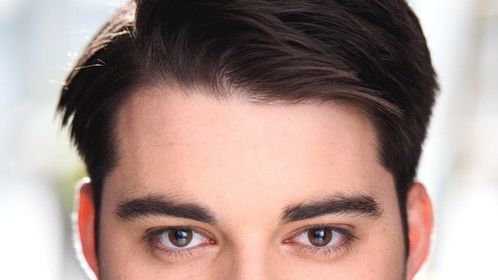