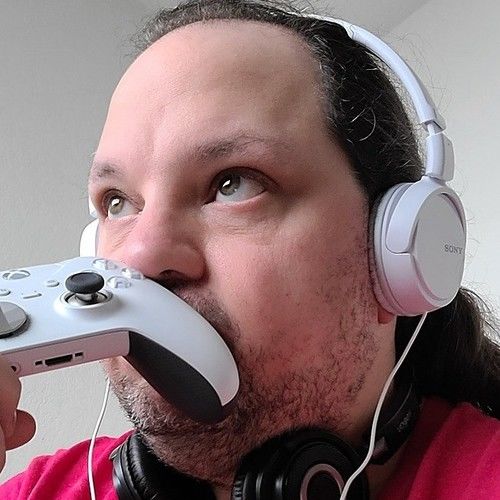 Screenwriter who most recently wrote series bibles for two episodic series, each five seasons in length. One has a complete arc, with all episodes featuring a title and synopsis, and the entire series having its story arc complete down to the final shot of the series.

The second series is not far behind, with a complete and coherent arc for the entire series, and all season one episodes having titles and synopses, but as that series was first conceived in 2014 ( which by today's standards is generations ago ) and featured certain social issues at its core that then became explosive real life issues, I then steered the series to focus more on a certain type of natural disaster, which then happened in real life ...

If nothing else ( and all of this is in my Google Docs ) it proves that I'm particularly good at predicting trends.

I have several features in development. One is entirely complete, down to the budget and line producing ( including all required locations ), and two others are being written now.

I prefer to let my work be my identity, but some facts about me.

I'm from LA originally and lived there most of my life. I currently reside in Texas ( feel sorry for me. Please ). I intend to return as soon as one of my projects funds.

I'm physiologically nocturnal, I have a background in the video game industry, my lifelong hobbies are writing, film, tv, video games, PC building and tech, reef aquariums ( which I just lost all my fish this week in the storms that knocked power out in Texas ), Nerf, Archery, martial arts ( though I am now too severely and chronically injured to do anything physical ), Transformers collecting,

Film and TV - The obvious one, of course. See my works for my views on story and characters.

As a “day job” I also do Fashion and Product photography, and my work can be found at . 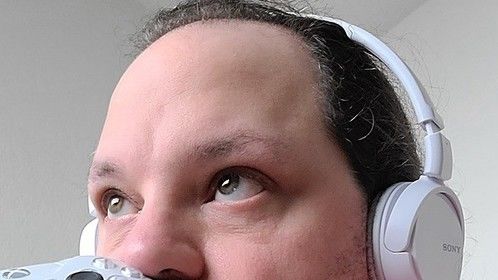