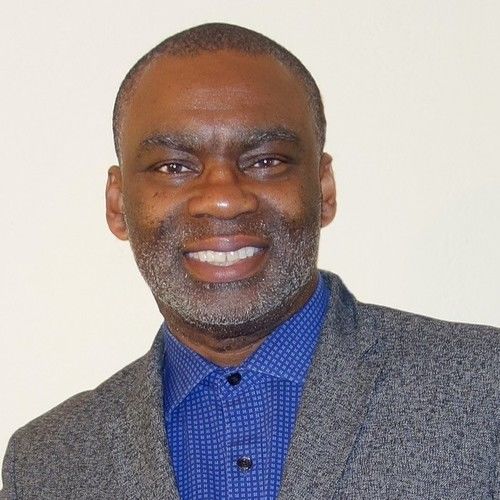 GREG RHEM, is a writer, producer, director, and creative consultant, based in New Jersey.
He formed Bronx Brain 64 Creative Consulting to work with independent documentaries and series development and production, film festivals, and domestic and international markets.
For twenty-four years, Greg was Director of Programming for HBO Documentary Films,
where he helped discover distinctive shows for HBO, including the Oscar®winning "Freeheld," Oscar®-nominated "Prison Terminal: The Last Days of Private Jack Hall," "Mondays at Racine," and "Spellbound." He has also served as a mentor at the SXSW, Sundance, Tribeca, BIFF Film Summit, Seattle International Film Festivals, and the MEDIMED Euro-Mediterranean Documentary Market, as well as the New School, NYU, Montclair State University, Sarah Lawrence College, and the School of Visual Arts. He has also been a pitch panelist for DOC NYC, Camden International Film Festival, and Columbia School of Journalism; and a co-curator and judge for HBO Short Film Competition and the narrative and documentaries sections for the American Black Film Festival.
Greg holds an M.A. in Media Studies from the New School, and a B.A. in English and Film Studies from the University of Rochester. 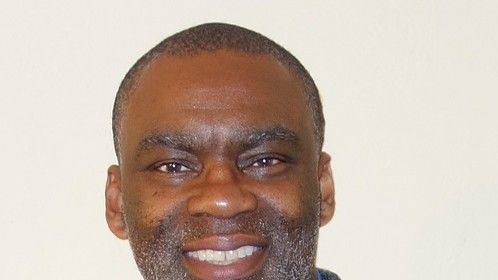