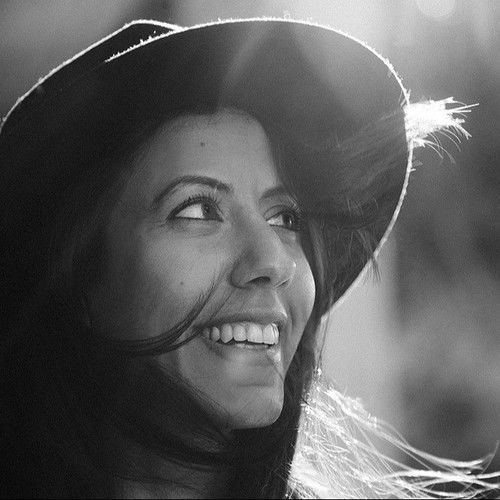 Meital Cohen Navarro is an award-winning, Israeli-born narrative and documentary writer/director based in Los Angeles. She has written, directed, and produced several acclaimed short films and screenplays which have been selected at festivals including the International Jerusalem Film Festival, Austin Film Festival, Hollywood Reel Independent Film Festival, and Uk Jewish Film Festival, among others. She earned an MFA in Filmmaking from the New York Film Academy in Los Angeles and holds Bachelor’s degrees in Business Management and Communication from the Open University of Israel.

Meital’s experience includes working at the Israel Broadcasting Authority on documentary films and the renowned weekly investigative documentary show called “Mabbat-Sheni". Her passion for diverse cultures led her to live in Africa, where she reported for the Israeli newspaper Maariv. Her stories depicted social conflict, and daily life in countries like DR-Congo, Mozambique and South Africa.

Meital’s background in journalism imbues her narrative filmmaking with a detail-oriented realism. Her films tell stories of ordinary people and life’s unassuming moments that contain a deeper resonance with a specific focus on the unique challenges that women face in their daily lives. Her work captures the notable moments of womanhood from unique and unexpected perspectives. 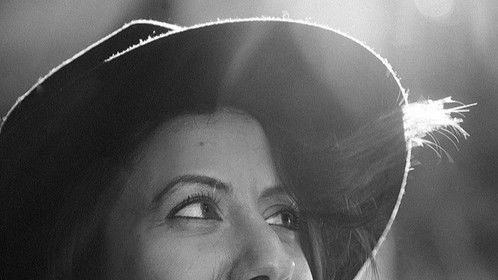