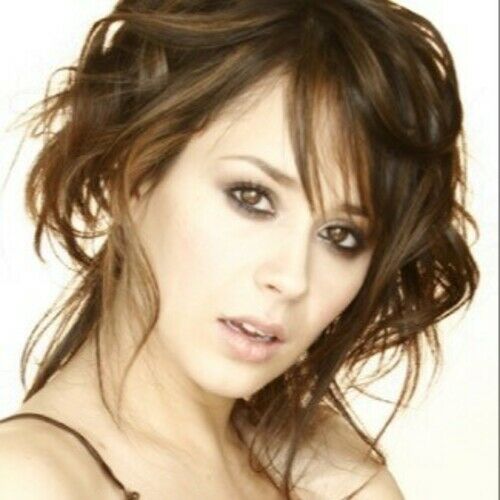 Jovanna grew up in a Latino household and spent her childhood playing dress-up and creating characters. Since then, she's done many things: graduated from school, met her true love, birthed two children, but she always seems to find herself back in the playroom with her dress-up clothes and her stories.

Jovanna co-wrote and starred in her first play, `Gags Life’ in 1986, about a girl who magically and tragically lives in a tent with her mother Moisa on Campground 6 with the rest of her tragic extended family. The show was produced by and performed in the dining room of her family home and ran every day for a staggering year straight. She was six years old.
She followed her passion for storytelling to Walnut Hill School for the Arts as a Dance Major and in her junior year, landed her first professional gig: Dancing with the prestigious Boston Ballet. After an injury forced a major pivot, she continued her education in theatre at Circle in the Square and then Vancouver Film School.

Since then, Jovanna has performed on stages across North America and accrued many hours on set in many capacities. Most notably acting, choreographing and producing. A couple of her favourite creator credits are: 'The True Heroines' (Leo Award, CSA Nomination) and 'The Trap' (Leo Award Nom).

With her extensive experience as an actor in film and television (over 45 credits to her name) and producer (The True Heroines, (YouTube + Hulu Plus) Jovanna's creative evolution to screenwriting is a natural one. Having visualized stories since she was a child, she looks forward to telling important stories that focus on the female driven narrative. 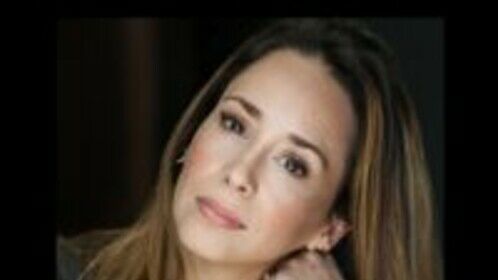 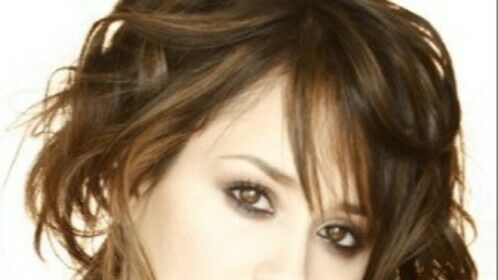