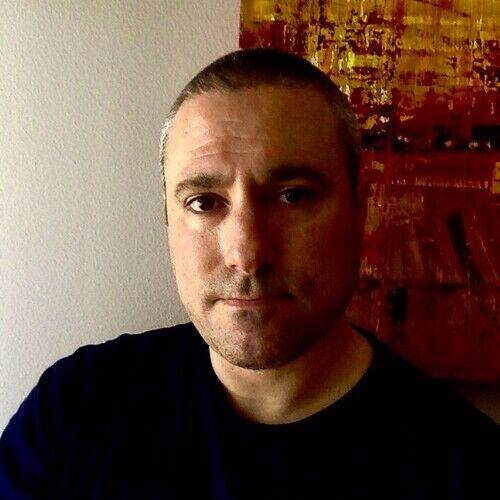 Chris Pittas writes the dark-edgy-funny: shows and movies that make you laugh harder than you should at a particularly awful moment and make you doubt your own moral compass.

His drama pilot, HARDCORE '86 earned him a place among the Top 50 Screenwriters in ISA's Fast-Track Competition. His horror-comedy 1 hour pilot, CITY OF SOULS is one of Coverfly's Top 20 scripts in its Genre/Format, made Top 100 in Launch Pad's Pilot Competition, and was a Semifinalist in ScreenCraft's Screenwriting Fellowship.

His award-winning writing and short film got the attention of Vertigo Entertainment, leading to a "first look" agreement with Vertigo. 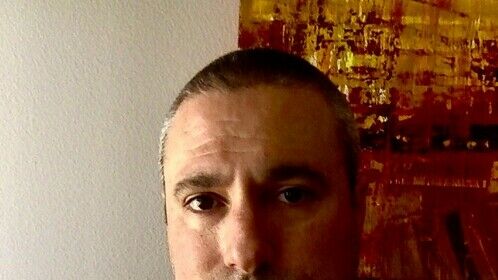 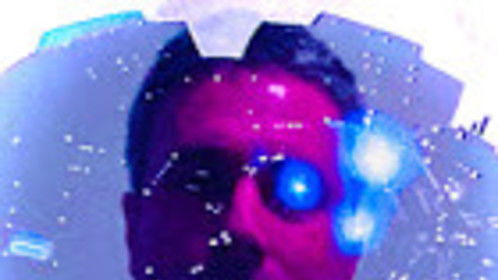