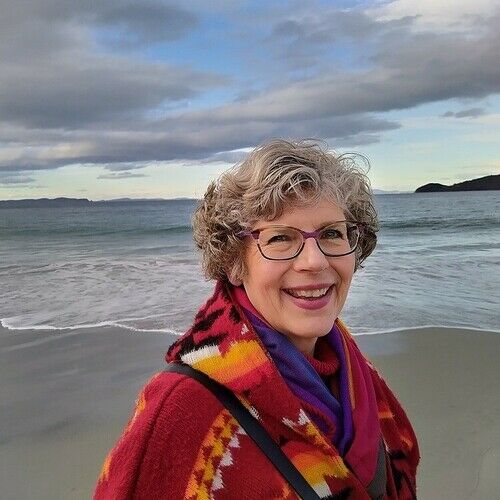 Based in a small city at the edge of the world (next stop Antarctica... and yes, we do have penguins) I’ve been writing all my life. Letters to friends overseas after returning from a year as an exchange student to Finland, travel journals, copywriting for business publications, speeches, short stories, two novels and two screenplays make up an eclectic mix of material.

Despite becoming a corporate worker bee, I kept up the creative and performance side of my life by participating in multiple sports, public speaking, politics (briefly…to this day I’m grateful I was not elected), and international competition ballroom dancing. I’ve been involved in local theatre productions, acting and choreographing, doing publicity and making costumes. I’ve choreographed and performed in floorshows and appeared on Strictly Dancing with ABC TV Australia.

In January 2022 and August 2015 I was shortlisted for the New Philosopher magazine Writer’s Award, and long listed in 2019. I have yet to crack the top two, but I’m working on it.

I'm currently working on my second screenplay after independent evaluation. With my story straight and my character voices clear, I'm enjoying the process. My last draft is finished and most encouraging coverage is back. Now I have to find the people who can see the possibilities in blending science fiction with ballroom dancing and original music to bring this fun story to the screen.

Thoroughly enjoyed watching Reacher, Season 6 of The Expanse, and Cobra Kai. Now debating what to watch next!

Currently working my way through The Marvellous Mrs Maisel, Blindspot, Designated Survivor and Grace and Frankie. 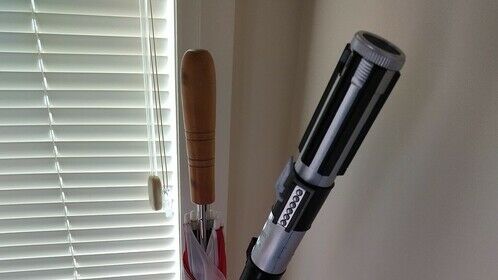 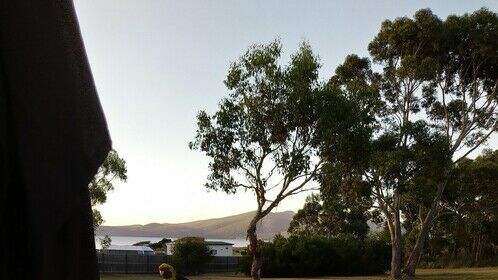 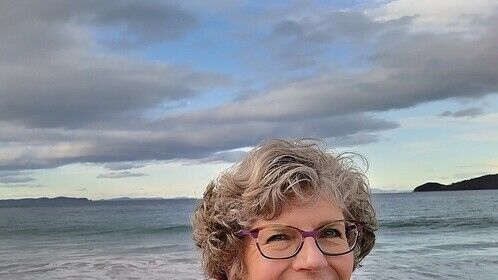 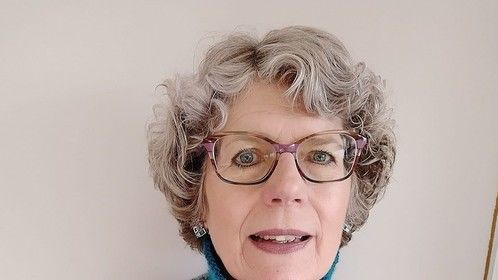