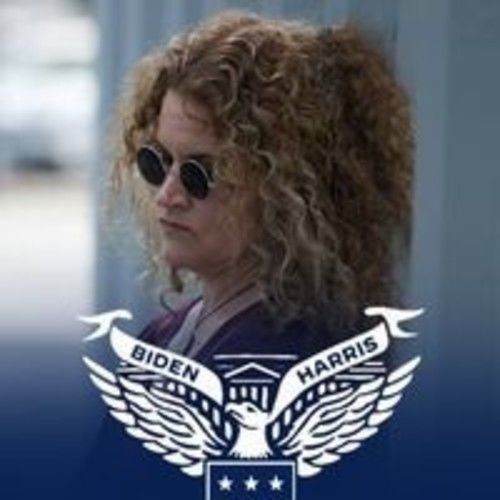 Alexandra Sokoloff is the million-selling, Thriller Award-winning, Bram Stoker and Anthony Award-nominated author of thirteen bestselling supernatural and crime thrillers. The New York Times has called her "a daughter of Mary Shelley" and her books "Some of the most original and freshly unnerving work in the genre." As a screenwriter she has sold original scripts and written novel adaptations for numerous Hollywood studios. She is also the author/presenter of the internationally acclaimed Screenwriting Tricks for Authors workbooks, workshops and blog.

Her Thriller Award-nominated Huntress Moon series follows a haunted FBI agent on the hunt for a female serial killer, smashing genre clichés and combatting the rise of violence against women on the page, screen and life. 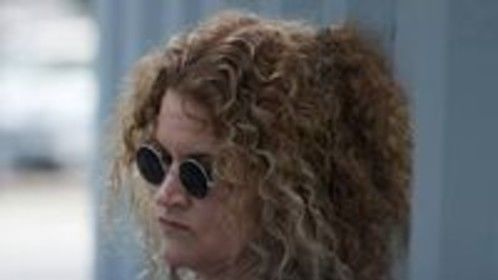