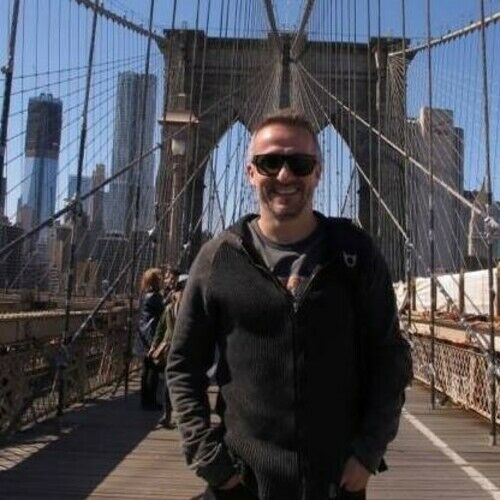 Bruno Pinhal is Portuguese, grew up in the small seaside town of estoril, near Lisbon .

He studied Film and Photography in Lisbon at the Institute of Art and Design and later at the New York Film Academy .

After working a few years in advertising agencies like JW Thompson , and Y&R, He began directing films in the late 90s .

As Director he likes to approach various cinematographic languages in the development of his work. Loves to tell stories, and create a fluid and subtle narrative structure. Also likes to give his work an experimentalist nature. Some of this testing laboratory, is developed and tested when directing music videos. Already filmed several music videos for rock bands, hip-hop, and other genres. This kind of work allows him to contact closely with one of his greatest passions, music.

In recent years began an international career, that has led him to shoot in several european countries such as Spain, Germany, Russia, Greece, Ukraine, or others like Dubai, South Africa and more recently have filmed in Sao Paulo Brazil , where he now lives most of the time.

In his career he was already distinguished with several awards of great international prestige, as Epica, Eurobest, Cannes, Fiap or Mobius .

In 2006 he was appointed as Director of the year in Portugal, by the Ibero-American Festival El Ojo, in 2007 was nominated for Director of the Year by the CCP ( Creative Club of Portugal ) .

Has been nominated for the International Emmy Awards 2013 in the category novels, visor towards the opening of the novel " Windeck " . 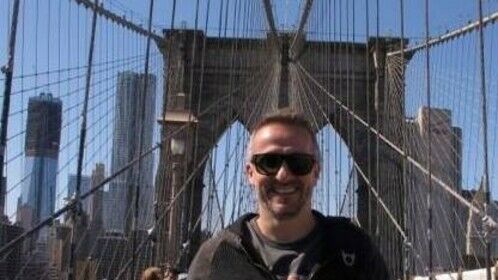