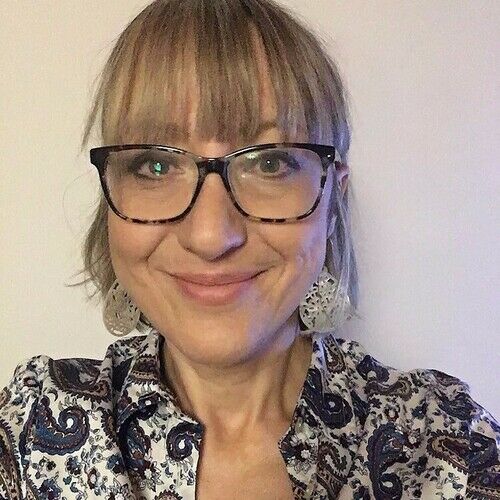 Originally from Australia but now based in Central Europe, I've written TV drama for companies such as HBO Europe and RTL Television.

I have several TV series and a film in development with various production companies in the U.K. and Europe in the crime, thriller, biopic, historical drama and comedy-drama genres - my own material that is under option as well as projects I've been hired to write.

My scripts have consistently placed well in competitions. Most recently I was a finalist in the Creative Screenwriting Contest in 2020 and the EastSeries Pitch at the Odessa Film Festival in 2019.

Besides Central Europe, I've spent lots of time in London, Portland and of course, Australia. 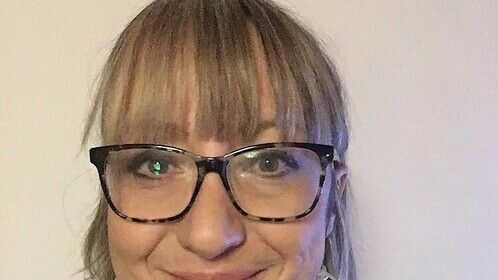 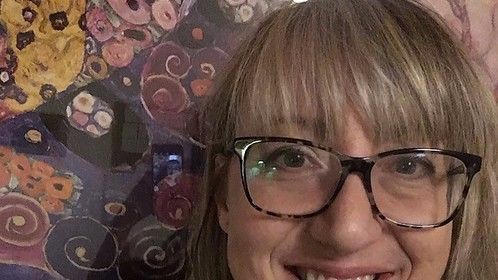