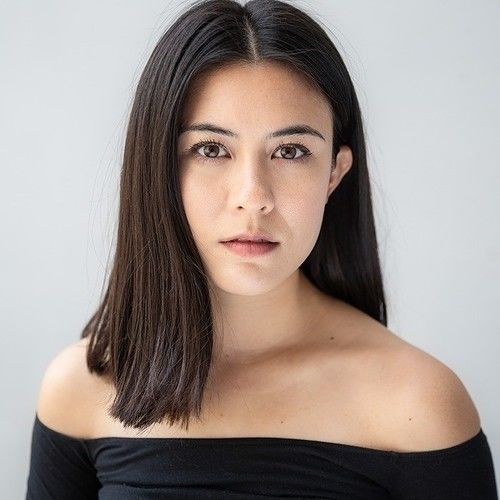 Brigid trained with Margie Haber Studios, Los Angeles and UCLA’s School of Theatre Film and Television. She holds a bachelor’s degree from UCLA and a master’s from Trinity College Dublin.

She is represented by Hatch Talent and Nolan Muldoon Agency. 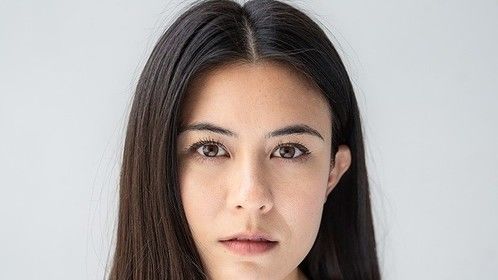