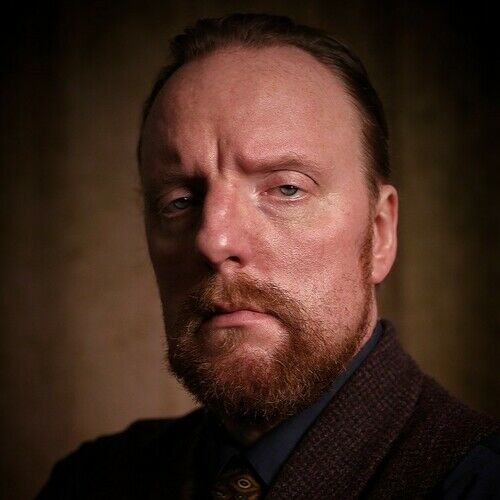 Actor known for his roles in the film Emperor and television shows Florida Girls and Sistas. 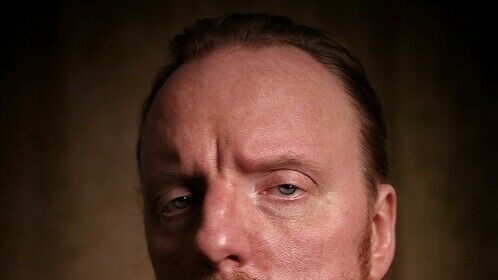