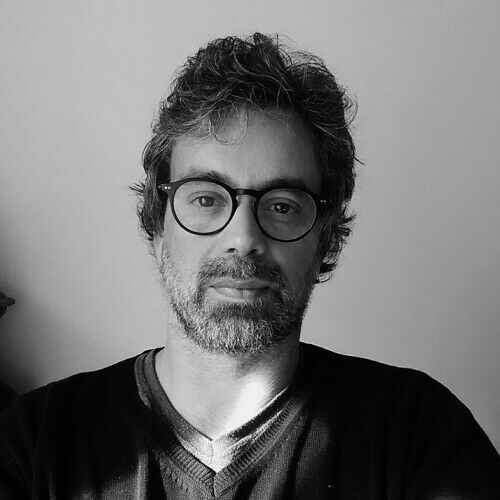 Born in Lisbon, Portugal and former journalist, I'm a screenwriter since 2005. Since then I wrote more than twenty shows, including tv series, telefilms and telenovelas, produced and broadcasted on the three major TV stations in Portugal. I currently collaborate with the portuguese producing company Ukbar Filmes as a script coordinator and teach screenwriting at the World Academy, in Lisbon. As a screenwriter, I won some national and international awards. In 2010, I was co-author and script coordinator of the series "Naked City", winner of the International Film and TV Festival, in Moscow, in the category of Best Detective Television Series. In 2011 I won an Emmy in the category of Best Telenovela, as co-author of "Laços de Sangue". In 2016 I co-wrote “Terapia", the Portuguese version of the well-known series "Betipul”, which won the Best Fiction Program award from the Sociedade Portuguesa de Autores the following year. I was one of the writers of "Glória", the first Portuguese show for Netflix. 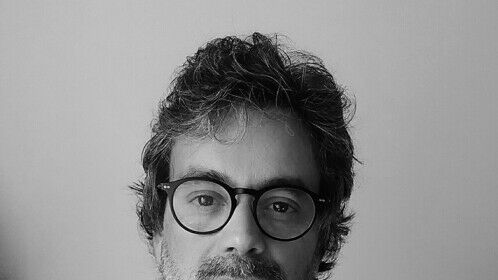