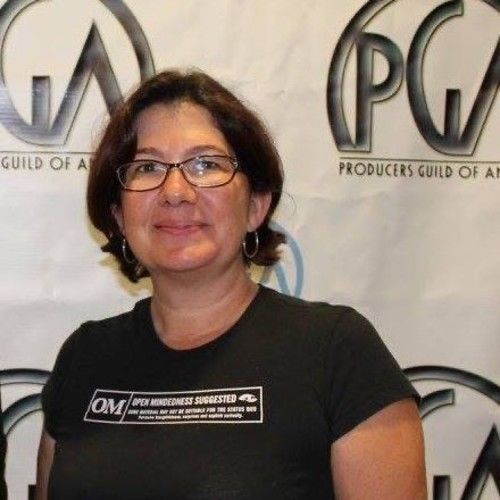 Lynn Hughes is an award-winning producer, writer and director whose career creating media spans more than 20 years. Her work has aired on networks across the globe, including NBC, PBS, Discovery, History Channel, BBC, Channel 4, MTV and Showtime. Her expertise in developing non-fiction programming includes recent series on both Investigation Discovery and OWN. She is currently directing her first feature documentary, DRAW THE LINE. As a member of the Producers Guild of America, she has served as chair for the Documentary Committee and the Women’s Impact Network (WIN). Lynn is the Chair Emeritus of GB Youth Media, an organization that works with young people from underserved communities, teaching them how to use media to empower, engage and transform their lives. 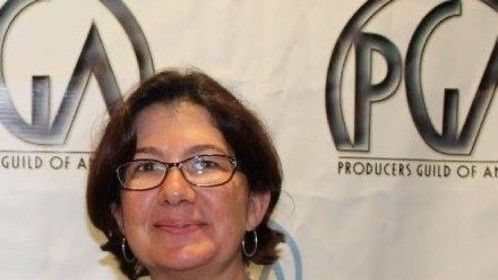