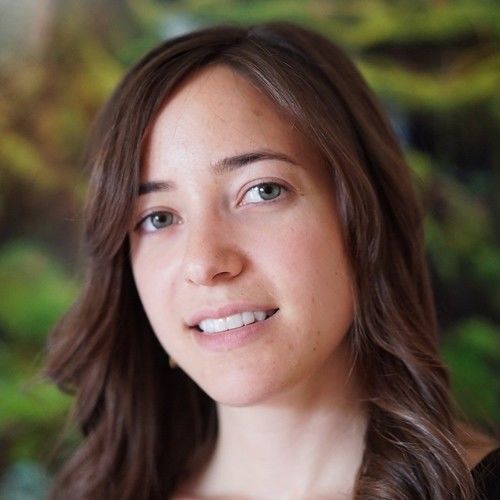 Hortense is a Swiss native film director, writer and producer from Geneva. Her interests are in family entertainment, musicals as well as documentary production. Hortense graduated from Sarah Lawrence College in 2016 with a BA in Liberal Arts, before enrolling at USC’s School of Cinematic Arts where she completed an MFA in Film & Television Production (2019). In the Fall of 2020, Hortense returned to USC School of Cinematic Arts to teach a Documentary Production class.

Hortense is drawn to narratives about media for social change, women's rights and coming of age stories. In 2019, she directed Miranda’s Marionettes, a musical short film, for her thesis at USC School of Cinematic Arts focusing on the themes of sisterhood and mentorship. The film premiered at the 2020 LA Shorts International Film Festival.

Hortense is an explorer at heart who is passionate about people and their stories which lead her to volunteer with NGOs around the world. Hortense believes that every dreamer has the tools to change the status quo. The open-mindedness and intuition of artists have become priceless commodities in a world that desperately needs new leaders of a different kind. 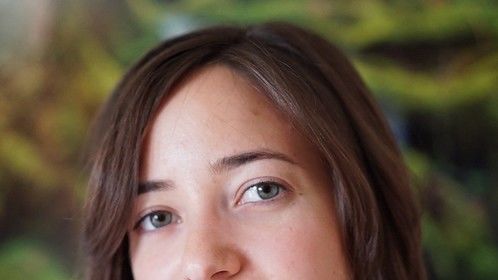