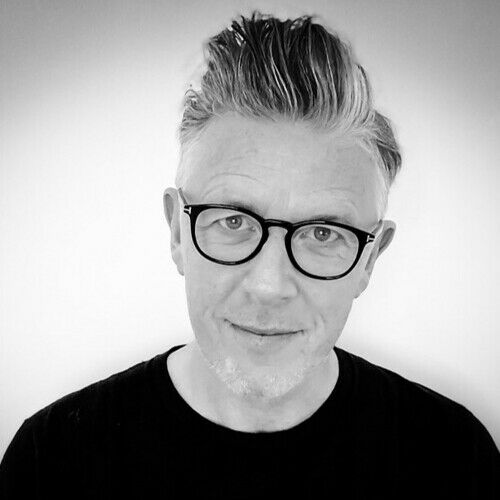 A Dublin-born, Vancouver-based writer/content creator—Adrian has had a number of TV and feature specs optioned in both drama and comedy. He wrote on CBC Radio’s award-winning news-satire show THIS IS THAT, scripted the award-winning short film—BEDTIME STORY, directed by Kevin Alejandro and starring Patrick Fischler—and directed and wrote a short film called TOAST which premiered on the night of the first COVID lockdown.

Adrian enjoyed a 20-year career in advertising and branding, playing the role of a poor man's Don Draper. The hustle doesn’t stop—in his downtime he takes on occasional branding projects, performs at storytelling/spoken word events, and creates his own TV shows. He is a member of the Writers Guild of Canada, holds dual Irish/Canadian citizenship, and is repped by Matt Luber at Luber Roklin Entertainment, Los Angeles. 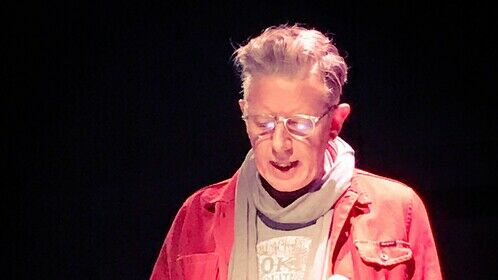 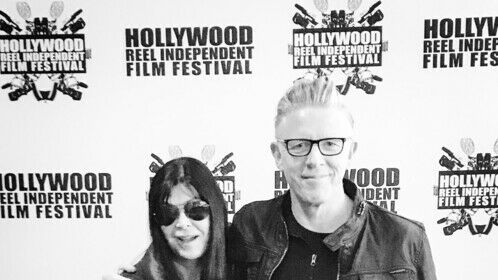 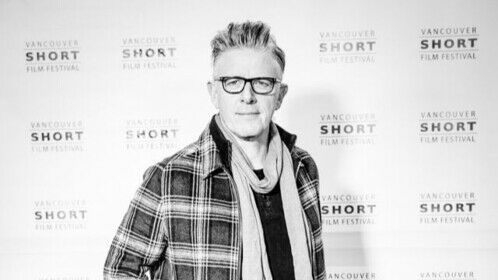 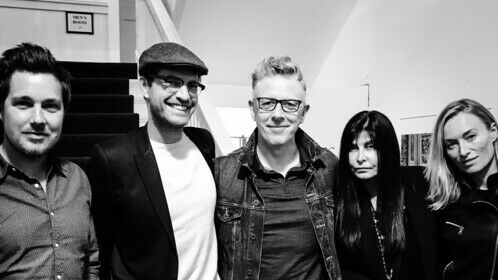