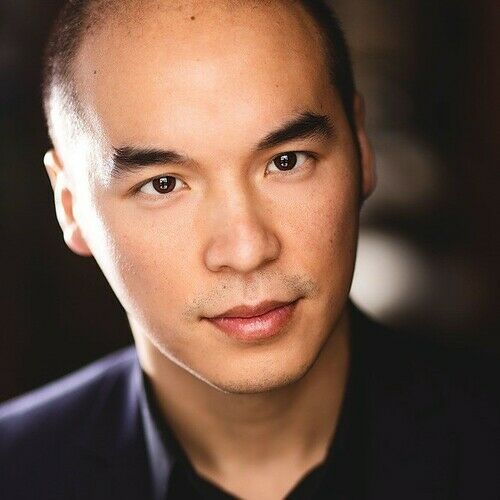 Wilfred Lee is the creator and host of The Artist’s Journey, a social network hub with the goal to inspire others in expressing their creative potential.

A Second City member, he performs mainstage as part of their touring co. ensemble. He’s also a stand-up comedian, and actor for film, TV, and commercials, with notable credits in Kim’s Convenience, Age of Samurai: Battle for Japan, Untold Stories of the ER and Paranormal Nightshift.

His passions no matter how varied, are distilled into one focused goal: Storytelling. Majoring in Animation Arts, he gravitated towards pre-production, building the foundations for stories in games, animation and film, by utilizing his skills as a visual concept artist, storyboard artist, script editor and story consultant.

He also produces music under the pseudonym “Sugarghost'' and published his first cosmic horror graphic novel, ‘Pareidolia Gateway.’ To join the journey and learn more about his work visit: www.artistsjourney.org. 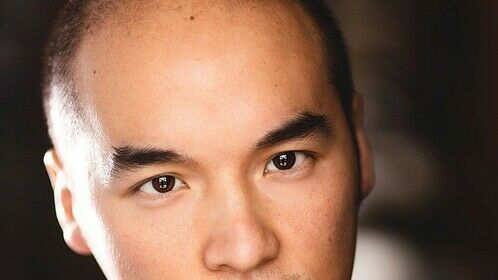 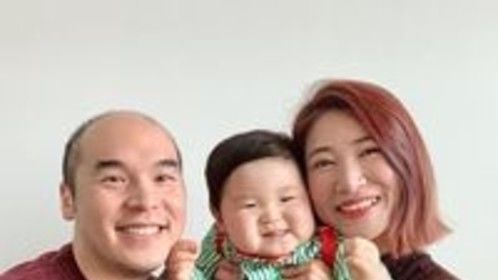