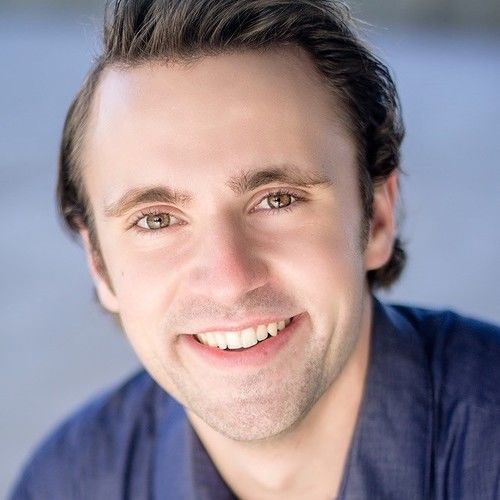 Trent Dahlin has been an actor in the Regional Theatre scene for almost a decade, playing coveted roles at the Tony-Winning Utah Shakespeare Festival, Lyric Repertory, Theatre Squared, and many other theatres throughout the nation. He has also had a television career playing starring and co-starring roles in Mission Stories, and American Prophet. He has written a pilot that he plans on pitching to Netflix later this year, and he’s working on a feature screenplay as a vehicle for a famous character actor. 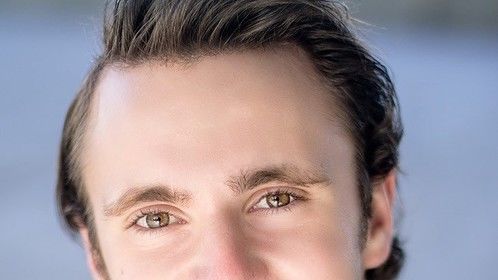