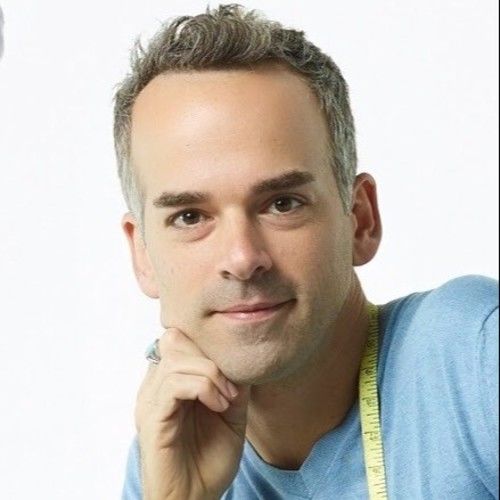 Justin Catalino is an accomplished musician, theater actor, stage director, entertainer and business owner with a BFA from Emerson in musical theater and directing. As a performer he uses the name JCat. He has extensive experience as a performer having appeared in or directed over 140 productions by the age of 24. In his early twenties, he worked for 6 years as a singing telegram. He is a published recording artist whose music has been featured in film and television. In 2005, he was nominated for Best New Artist by New Music Weekly and is releasing a new album in 2017. In addition, he owned and operated Rizzo Records through the early 2000’s. Upon exploring his spiritual side Justin founded his second business, Eye of the Hawk Holistic Center, where he worked as a meditation teacher and intuitive consultant. Justin loves working with children and has also directed several children’s productions and taught at theater camps. His eclectic background uniquely influences his art and has a strong presence in his stories. 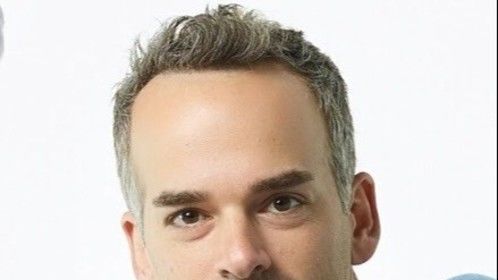