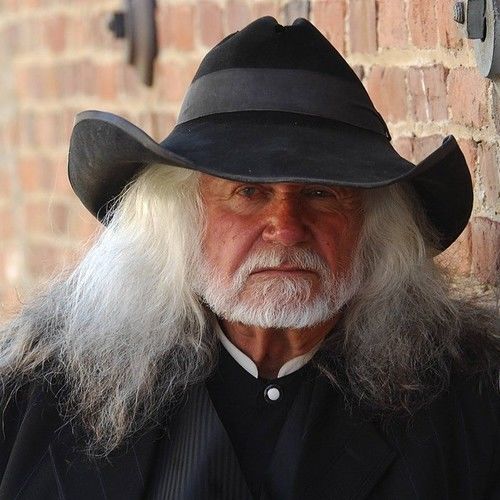 Currently making movies, I've been lucky enough to win along the way The Westy Award, Best Director, Best Producer, Best script, and Movie. I started my acting career in 2001 when I was asked to join a Western Theater Team. I was very fortunate to work with the best actors of the day.

Me being a newbie I watched those actors intensely.

Learning from them as I go honing out my skills as I work with them on different scene’s.

After 6 month of apprenticeship I was asked to be on the set of my first Hollywood Movie “Deadwood” starring Keith Carradine. I was a dealing in saloon No. 13. For those thirteen hours of work, I absorbed a wealth of information that I use to this day.


Doc Durden in Virginia City 2010.
My second Movie I preformed in was “The Life and Times of Jack London” The film was set in the year, 1896 in the Yukon Territory. I was cast as a preacher trying to save the life of Jack London who was on his death bed dying of scurvy. After my scene, I received a standing ovation from the cast & crew. I recognized then I could move people’s emotions with my acting. I loved acting so much I built my own Wild West Town with thirteen buildings called The Triple D Ranch in Pine Grove, California.

I continued on preforming in twelve other films. They were mostly low budget, but I was working with friends and always learning.

In 2015, with a cast of twenty-two, “Evil Twin the Reckoning,” was my first movie I filmed. The location was Virginia City, Nevada.

I was next Executive Produced. Assistant Director and also starred in a film titled “Wild Bill in Virginia City,” in 2018.

Following, I was Executive Producer, Director and editor in part of “Gun Fight at the O.K. Corral Tribute,”

I was next, Executive Producer, Director and Assistant editor for award winning film titled “Jessie James the Lady,” This had an all women cast and was awarded Best Script, Best Director and Best Producer 2019 Wild West Festival. 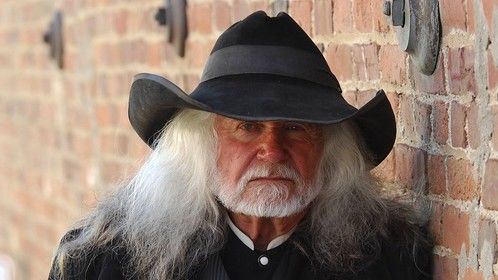