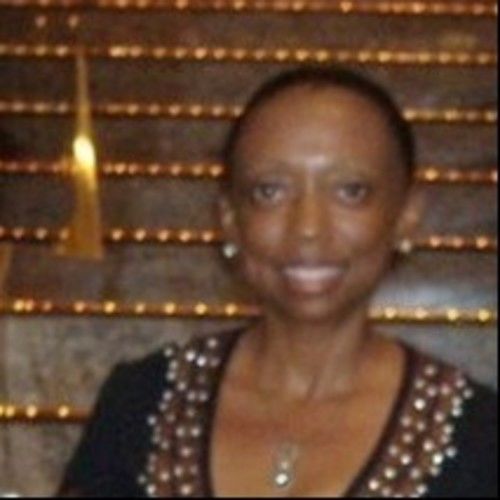 DANITA JONES, is an African-American writer and producer with over 20 years of experience in the entertainment industry. Born and raised in one of the toughest neighborhoods on the Westside of Chicago, she didn’t let her environment dictate her future. Shortly after graduating from Columbia College of Chicago with a BA in television writing and producing, she was hired at WGN-TV to work for Chicago’s broadcasting legend Merri Dee.

Danita’s body of work, like, herself is a bit eclectic. She began her career in Los Angeles at Carsey-Werner and she quickly catapulted to write for the ABC sitcom “Sabrina, The Teenage Witch” and NBC’s Emmy-Award winning sitcom “Frasier”. She’s written feature films “Fish Market” for State Street Pictures, and her own independent “Pimps Anonymous,” feature was optioned by National Lampoon. She was also a punch up writer for Lionsgate’s Animated Feature “Food Fight” starring Charlie Sheen and Hilary Duff. Developed feature films for John Baldecchi Productions/Sony, Davis Entertainment and in 2020, she wrote 2 podcast episodes for Wondery’s Even the Rich – JFK Jr and Carolyn Bessette. Danita is currently in development with Suzanne de Passe and Bunim-Murray for a Hip-Hop TV musical.

When she’s not working in scripted, she has produced and supervised produced many hit unscripted programs for various networks including Discovery, VH1, MTV, Lifetime, BET, Oxygen, and TLC. Where she is responsible for supervising story and editor teams in post, writing VO and interviews, conducting interviews in the field, also directing crews, writing scripts, crafting series arcs and supervising cuts through all phases of network notes to locking a show.

Along with her work for hire, she has produced a one man show, “Ya’ Gotta Go Higher” and a short film, “The Grind,” through her own company Shoshin Entertainment.

Danita’s writing style ranges from comedic to dramatic. She’s written light-hearted teen comedies, but she also loves dark gritty topics that deal with unconventional characters and exploring worlds that aren’t normally discussed in the general public. With Danita growing up as an underdog, she tends to write from the perspective - don’t sleep on them, the underdog will surprise you every time. She has a passion for historical fiction and is currently writing a historical fiction thriller novel set in the Reconstruction era. 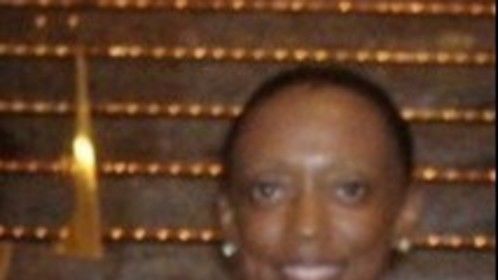