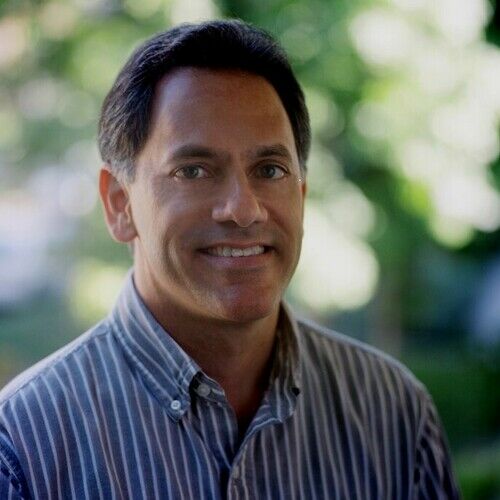 John Vourlis has 25+ years’ experience working in the entertainment industry. He is currently an Instructor in the School Film and Media Arts at Cleveland State University. Before teaching, he was a VP/General Manager at the Academy Award-winning and Emmy Award-winning Hollywood specialty lighting company, Luminys Systems Corp. Prior to that, he was a Story Analyst for Nippon Herald Films (a Japanese film distribution company) where he analyzed scripts for films being considered for financing and distribution. While there, he worked closely with the VP of the U.S. division of the company. John also launched and ran a software company, Story Vision, which developed and marketed the first ever writing tool for interactive media storytelling.

Vourlis produced and directed the documentary Breaking Balls, about the cultural impact of the game of bocce on the Italian-American community of Northeast Ohio. The film was an official selection of the 2017 Cleveland International and Chagrin Documentary Film Festivals, where it played to sold out crowds. The film was picked up for distribution by Virgil Films.

Vourlis is also a published author of short stories, a comic book, a weekly baseball column, a travel memoir about Nepal called Yoga For Freedom, and the textbook Understanding Screenwriting (published by Kendall Hunt). He is currently working on several writing projects, as well as a new feature length documentary about the effects of the foreclosure crisis on Cleveland.

John has an M.F.A. in Film Production from the highly acclaimed USC School of Cinematic Arts, as well as an M.A. in English and a B.S. in Engineering from Case Western Reserve University. Once upon a time, he also worked in Space Propulsion Technology at NASA’s Glenn Research Center in Cleveland before embarking on his career in film. 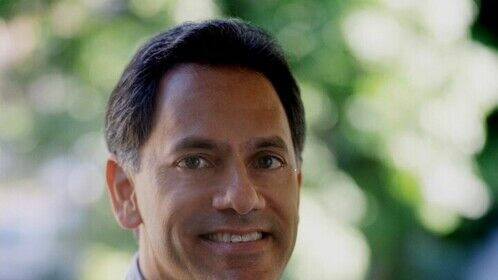