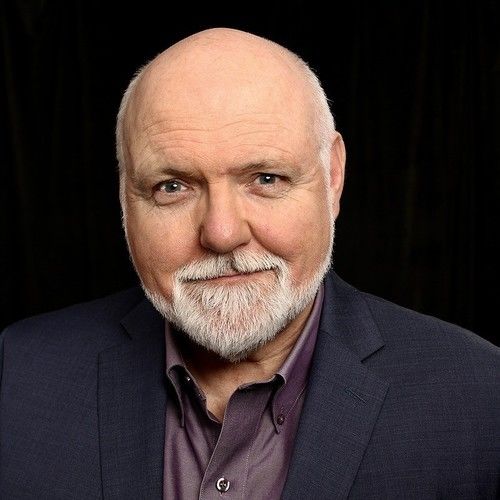 John B. Lowe is an actor, director and filmmaker and has been working in theatre, film and television for over 30 years. He has appeared in many feature films and TV movies with a long list of appearances on American and Canadian TV shows as a regular, recurring or guest performer.

John B. has produced, written and directed several award-winning short films and is developing new film and video projects for his company, Broccolo Creative. John B. is also an accomplished theatre actor and director. He has appeared on numerous stages across Canada and has produced and directed many independent theatre projects.

John B. continues to train and coach professional actors for Broccolo Creative, specializing in Acting for The Camera. 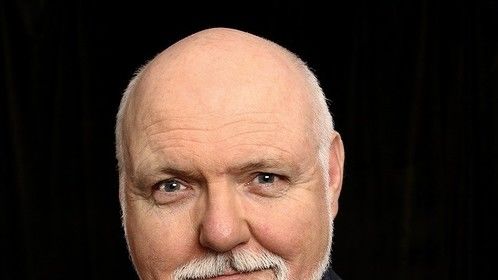 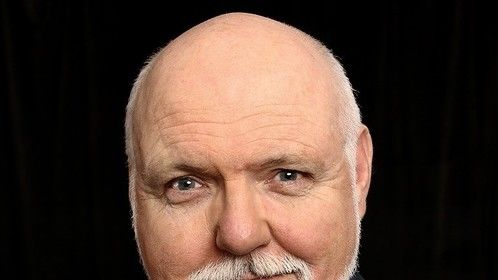