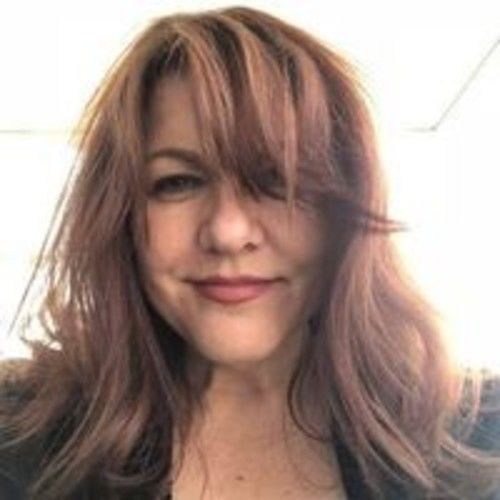 After writing and leading hilarious and insightful workshops on sex, dating, and relationships to over 70,000 women, I wrote a book, 121 First Dates, that Simon & Schuster published in 2016. My book is on its third printing, is still selling, has 4 1/2 stars on Amazon, and has earned out its production costs—something only ten percent of books published can boast.

After my book was optioned for a film, I switched mediums and created two television pilots with more in the works. Both of these pilots are based on what my professional women clients say they want: Shows about smart women trying to break out of our cultural norms and outdated expectations. These two pilots just scratch the surface of all the ideas I have for these characters in the series, and they can easily be flipped into books. 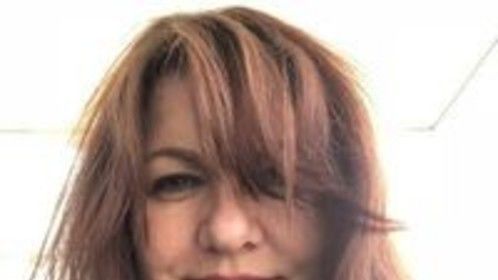