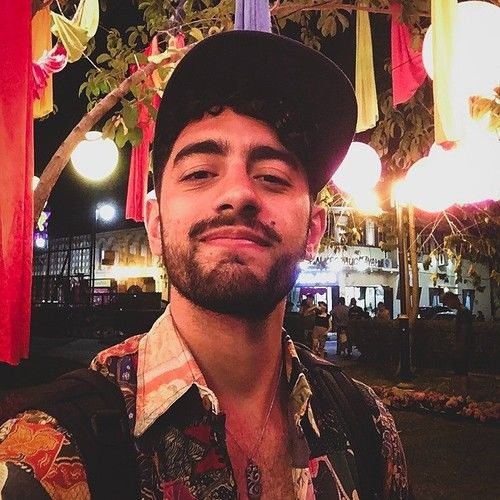 Marcos is a photographer and filmmaker born in Dean Funes, Córdoba province, Argentina. Since he was a boy he was passionate about photography, cinema, and travel.
He has a b.a degree in film and television and a technical degree as a technical producer in audiovisual media, both graduated from the Universidad Nacional de Córdoba.

He was awarded a scholarship to study at the University of Texas in the United States in 2013. There he worked at KLRU TV on the Lone Star Emmy-winning program “Arts in Context” for PBS in the United States. He also studied advanced editing with Christopher Roldan ("The Tree of Life" and "To the Wonder" editor) In 2017 he participated in the film “Rojo” starring Darío Grandinetti, where he worked as a production assistant and taking still photography. He is also part of the photography team for the telefilm “KM674, Voltear Obregón”.

In 2018 and 2019, he moved to New Zealand where he carried out a wide range of work, including audiovisual coverage of cultural events of various kinds. Later he traveled to Southeast Asia where he made documentary photographic coverage that will be translated into various written stories and chronicles for the New Zealand magazine «Latidos Magazine».

In 2020 he finished his first documentary film “Soñando Martín”, a project that takes five years to register and two to mount and edit. Currently close to its official presentation and exhibition. 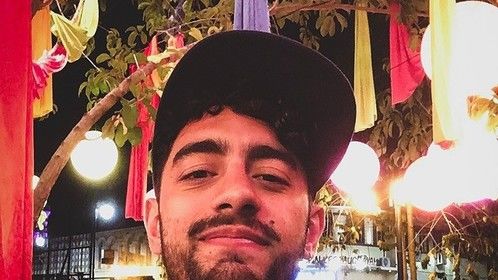