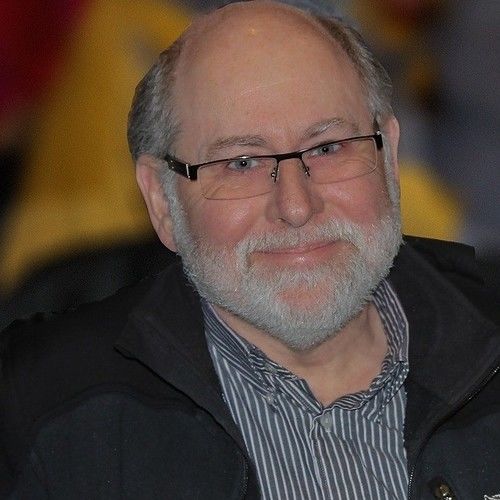 I have been fascinated with images and image-making for over 50 years. Ever since I saw that first image appear in the tray in my makeshift darkroom at age 14, I have been a photographer for commercial and journalism projects as well as a fine-art image-maker creating personal work throughout my professional career.

My higher education started at Orange County Community College in Middletown, New York. While there, my studies included writing, English literature and the study of Humanities.

Transferring after receiving my Associate of Arts degree at OCCC (now SUNY Orange) I continued my undergraduate education at
SUNY’s Buffalo State College where I focused on journalism, communication media, including television production, filmmaking and still photography.

While at Buff. State I studied with renowned fine-art photographer and educator Les Krims. I also worked to expand my knowledge of
film and television production and the graphic arts.

I continued my education at Rochester Institute of Technology with graduate work in photography, film and educational technology
concluding my work there with a Master of Science degree.

Upon completing my degree in Rochester, I was hired by Eastman Kodak Company at it’s worldwide center for Marketing Education and Training - MEC. There I was a scriptwriter, producer and director of marketing and training programs for amateur and professional photographers all over the world.

In 2015 I and my wife Debra retired from full-time teaching and settled on a bucolic lake in Danbury, CT where we both continue our endeavors in art, photography, filmmaking and screenwriting.

Currently I am refining a TV Dramedy pilot titled "16 BARS & WAITING" with my daughter, Eva Kantor, about a young singer/actor waitress trying to make it in the NYC world of cabarets and Broadway shows. 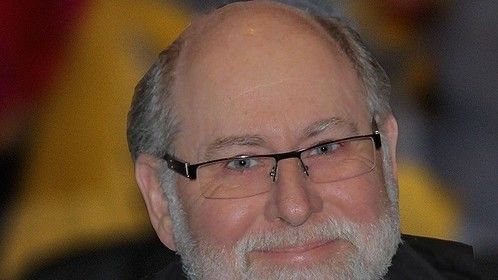