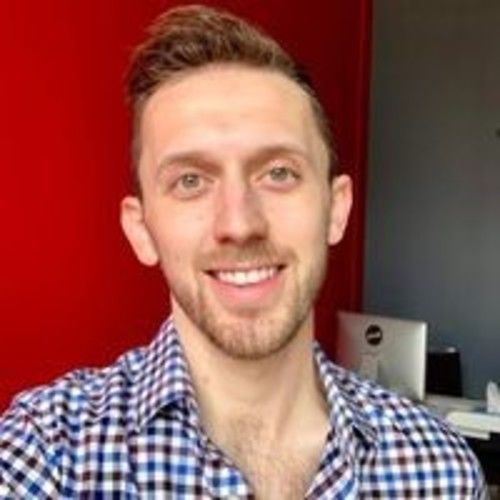 Scott is a writer/actor/producer/and voice actor based in Toronto, ON Canada. As a proud gay man his scripts often push strong LGBTQ+ characters and gives his writing an edge that expands beyond social norms. He is best known for his role as Carlin Caterpillar on CBC Kids’ hit live action tv show "The Moblees". As a writer Scott has been nominated for a Canadian Comedy Award for his short film "Club Six" which also screened at the Reelworld Film Festival, Oakville Film Festival, and is now widely available on OUTtv. His short film "Wolf" can be streamed on Revry. Scott also co-wrote "War of the Roses: A Game of Kings", a beast of a play condensing eight of Shakespeares history plays into one 80 min romp which was commissioned by Theatre Aquarius. Scott writes and performs on the sketch comedy show "Game Time" which is like a comedic "Black Mirror" in its irreverent take on technology and modern society. As an actor Scott has appeared in films and tv shows including "Murdoch Mysteries", "The Handmaid’s Tale", "Private Eyes", and "Elliot the Littlest Reindeer". Scott studied at George Brown Theatre School, The Banff Centre, and The Second City Toronto. Other credits include: "The Silver Arrow: The Untold Story of Robin Hood" (Citadel Theatre -Sterling Award Nomination), "The Moblees Live! On a Wishin' Mission" (Drayton Entertainment), "My Child" (Haus of Casati), "Twelfth Night" (Hart House Theatre - My Theatre Award Winner; Best Supporting Actor). 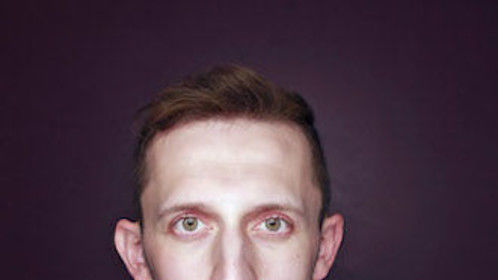 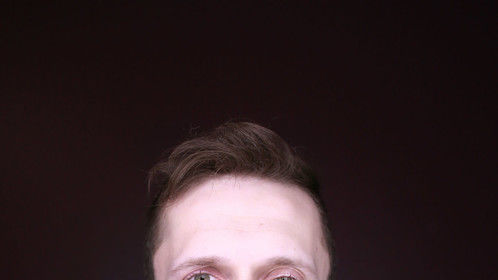 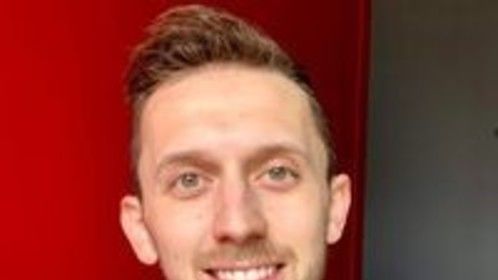