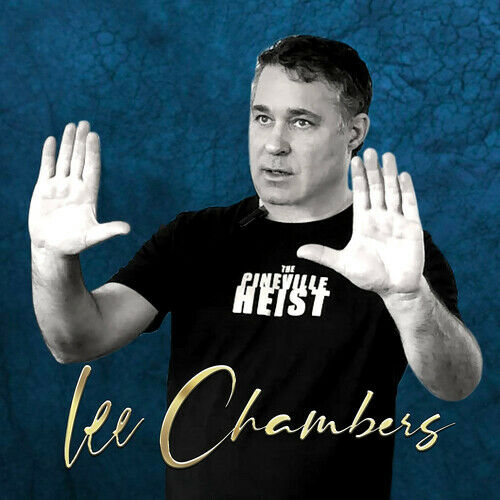 LEE CHAMBERS has written, produced and directed many films over the last 20+ years with support from 4 Academy Award winners, including Peter Farrelly. He guided over 2000 short films to completion as a College Film Professor in Canada.

Along with making films, Chambers is also a popular motivational speaker, panel moderator and juror at film festivals in the USA, Canada, Australia, England, Portugal, Iraq and the Cayman Islands.
​
A double screenwriting nominee at the 2019 Northern Ontario Music & Film Awards. His work writing Hugh Jackman Saves the World won him Screenwriter of the year in 2012 and he was nominated for the Director's Guild of Canada Ontario Award for directing When Life Gives You Lemons in 2011.

His co-written directorial feature debut in 2016, The Pineville Heist is on release around the world via sales from Shoreline Entertainment and his Copenhagen Road short film are currently available to view on Amazon Prime.

In 2020, Lee signed 4 feature deals as a screenwriter (original + hired for redrafting). In the last four years he has written and produced 4 award-winning short films: Copenhagen Road, The Devil Knows You're Dead, Hell in a Handbasket and Wicked Plans.

“Lee Chambers is really good at creating characters that everybody understands and gets in ten minutes. It's a talent he has that shows up in all his short films."
Tom Craig, a former VP of Production at Universal Pictures. 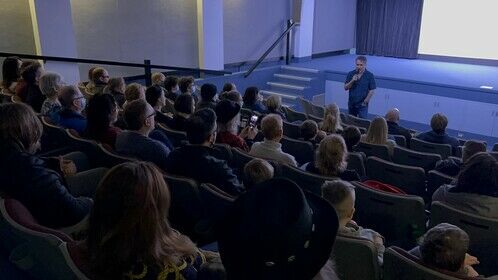 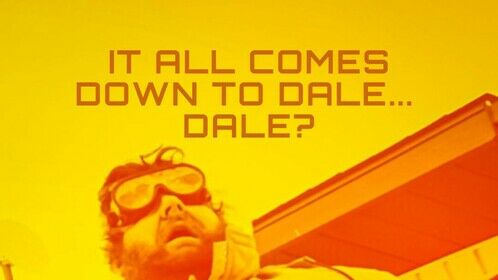 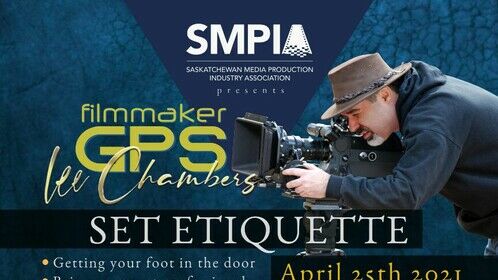 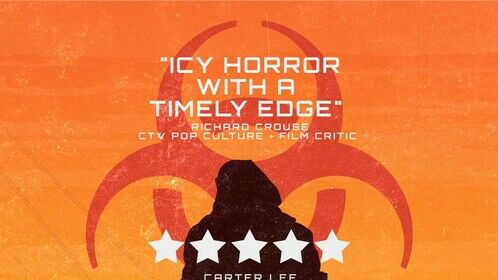 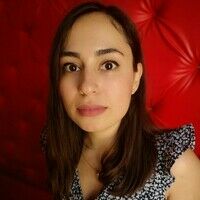