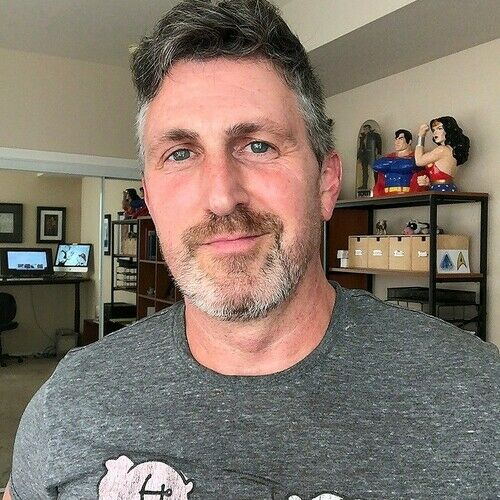 My comic strip “Troy” ran for fourteen years in alternative newspapers throughout the U.S., Canada, United Kingdom, parts of South America, Australia, on LOGO's news site, , and has been published in seven different collections. In 2011, I did an animated short based on the strip that screened in numerous film festivals throughout the world. 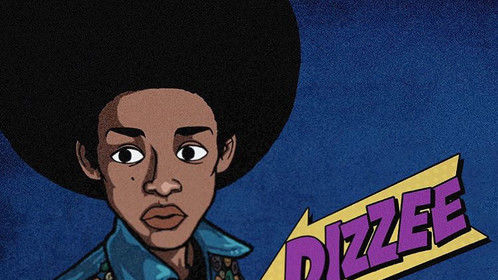 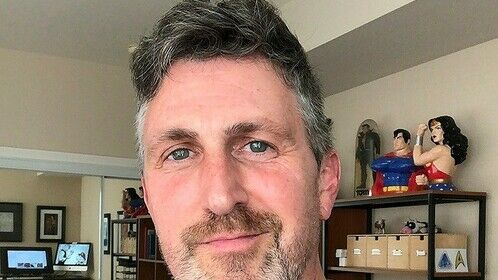