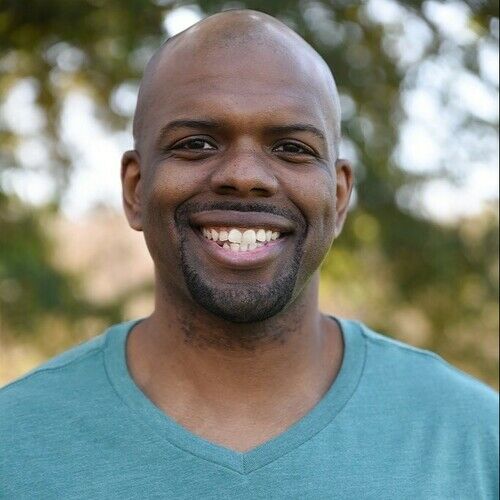 Multitalented actor, singer, writer, and host! I have acted on TV shows like Queen of the South, starred in the film Grift and costarred in the film Policing! I have hosted a wide variety events from Warner Bros to co hosting the Chop It Up Show! I have also written a Pilot for the Show Grogan! 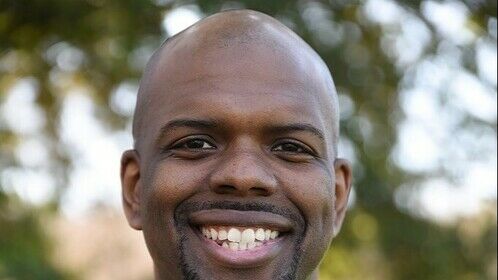