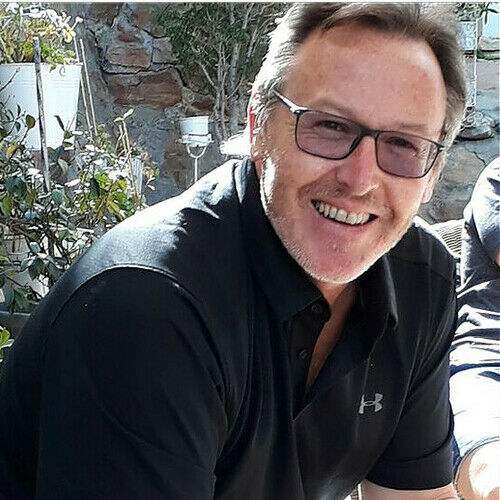 I have been in the film production business for over 35 years, started as a video editor in London, came to South Africa in 1993 and moved into the production world in 2001.

Starting off in TV Commercials, this gave me a very good sense of budgets vs expectations and in 2012 made my first film called "The Perfect Wave" starring Scott Eastwood and Cheryl Ladd. The next highlite would be "Samson" starring Rutger Hauer, Jackson Rathbone, Billy Zane and Taylor James , a biblical epic feature film for Pure Flix and then more recently "Redeeming Love" starring Abigail Cowen, Nina Dobrev, Logan Marshall Green and Eric Dane, which is due for release theatrically in early 2022.

I am busy working on a TV Slate, films and TV Series for a US Studio, and a few independent films that are at various stages of development. 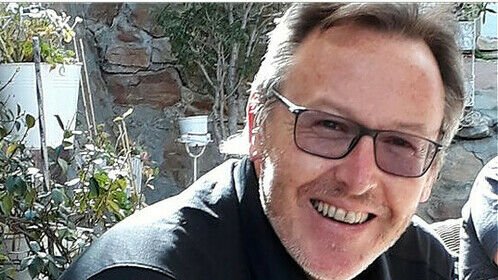