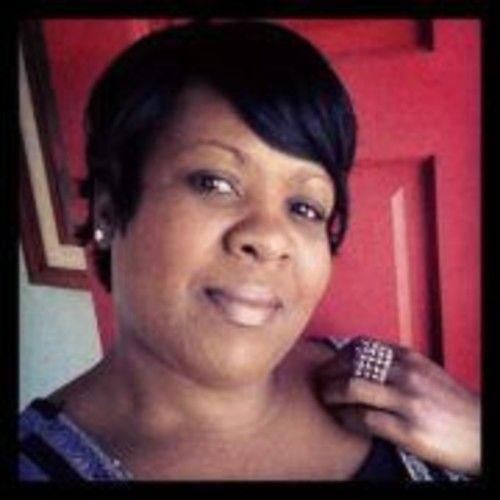 Christie Taylor was born in Washington D.C. and raised in rural West Tennessee. Her love for the entertainment industry started as a young girl and led her to the campus of Oral Roberts University in Tulsa, Oklahoma with dreams to be on Broadway. However, it was at ORU that Christie fell in love with radio and where students could hear the smile in her voice on the campus radio station – KUTA. Her hard work led her to become adept in the various aspects of radio from Detroit to Memphis and everywhere in between including Birmingham and St. Louis.

Prior to Christie’s recent move into the film industry, she served as the afternoon drive personality in Memphis on 95.7 Hallelujah FM and 1600 Hallelujah AM in St. Louis simultaneously, Christie also did double duty as host of the monthly ND Radio Gospel Talk Show as well as the weekly public affairs show, The Pulse. This 2004 Gospel Bridge Awards Female Radio Personality closed her afternoon drive show with an inspirational send-off entitled “From My Heart” where she encouraged her listeners with a scripture and related anecdote. To further share her message, she executive produced her first spoken word CD in 2007, “From My Heart: The Collection of Inspirational Thoughts” on her own record label L.Life Records.

Christie’s venture into launching her own label was birthed from her early years in the music industry. A talented singer and songwriter, Christie has worked with Gospel greats like Vanessa Bell Armstrong, Margaret Bell, Commissioned, Fred Hammond, Judith Christie McAllister, Donnie McClurkin as well as her Grammy Award and Dove Award-winning producer and brother, Mooki. A self-professed movie buff, she also co-wrote an independent movie selected as the closing film for the 2009 Hollywood Black Film Festival which had a limited release in October 2010.

As passionate as Christie is about radio, music and film, she is just as passionate about people realizing their purpose and living their dreams. As a result, the vibrant fast-talker launched Living LIFE Seminars where she motivates attendees to Live Life In Full Expression.

Christie’s charitable spirit enables her to be involved in a number of community projects specifically geared towards children and the arts as well as history preservation which lead to her founding the Jamestown Heritage Society. Her work in radio and the Memphis community was honored in 2008 by being selected as one of 50 Women in Memphis Who Make a Difference by the Memphis Woman magazine. This present-day Renaissance woman is Living her Life In Full Expression and inspiring others, through media and entertainment, to do the same.