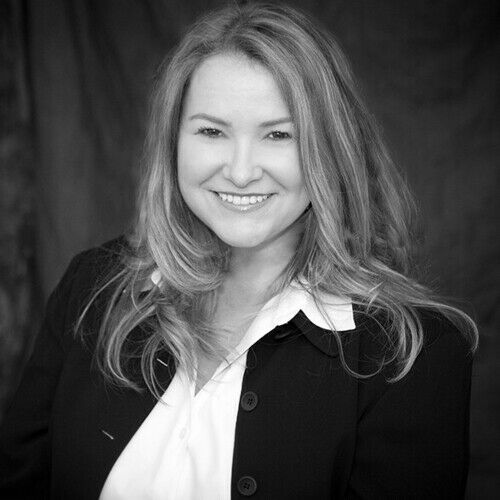 Jane is a dramatic feature and television screenwriter who loves to mine the real-life stories of strong, overlooked women. Her latest script is Into the Lion’s Den, which has Doug Richardson, writer of Die Hard 2, attached as a developing producer and Tom Schulman, Oscar-winning screenwriter of Dead Poets Society, served as a mentor. The script was named a semi-finalist in the PitchNow competition, a quarterfinalist in the Big Break competition, and a quarterfinalist in the ScreenCraft True Stories competition. Jane is a multi-time champion at NPR’s The Moth GrandSlam Storytelling competition, and a public relations professional who has spun corporate stories into icon-making media profiles for leaders like Bill Gates and Steve Jobs. Jane has published articles in Thrive Global, Slate and is a regular speaker about crisis communications. 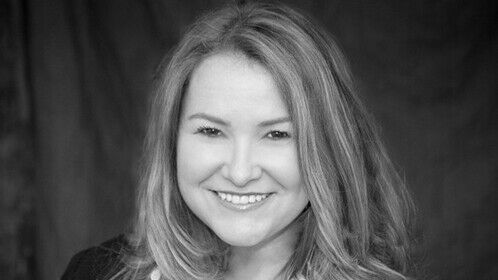